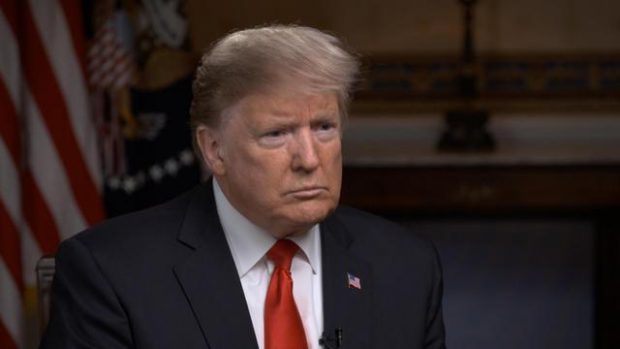 President Trump Removes The U.S. From The UN Arms Trade Treaty 4/26/19 “The United Nations will soon receive a formal notice that America is rejecting this treaty,” Trump said in a speech at the NRA convention in Indianapolis.

“We will never allow foreign bureaucrats to trample on your Second Amendment,” Trump said to applause.

Trump signed a document before the crowd, which he said was a “message asking the Senate to discontinue the treaty ratification process and return the now-rejected treaty right back to me in the Oval Office, where I will dispose of it.”

“I am impressed, I did not think many of you would know what it is. You know what it is? A big, big factor. I see a couple of very happy faces from the NRA over there. And I am officially announcing today that the United States will be revoking the effect of America’s signature from this badly misguided treatment. We’re taking our signature back.”