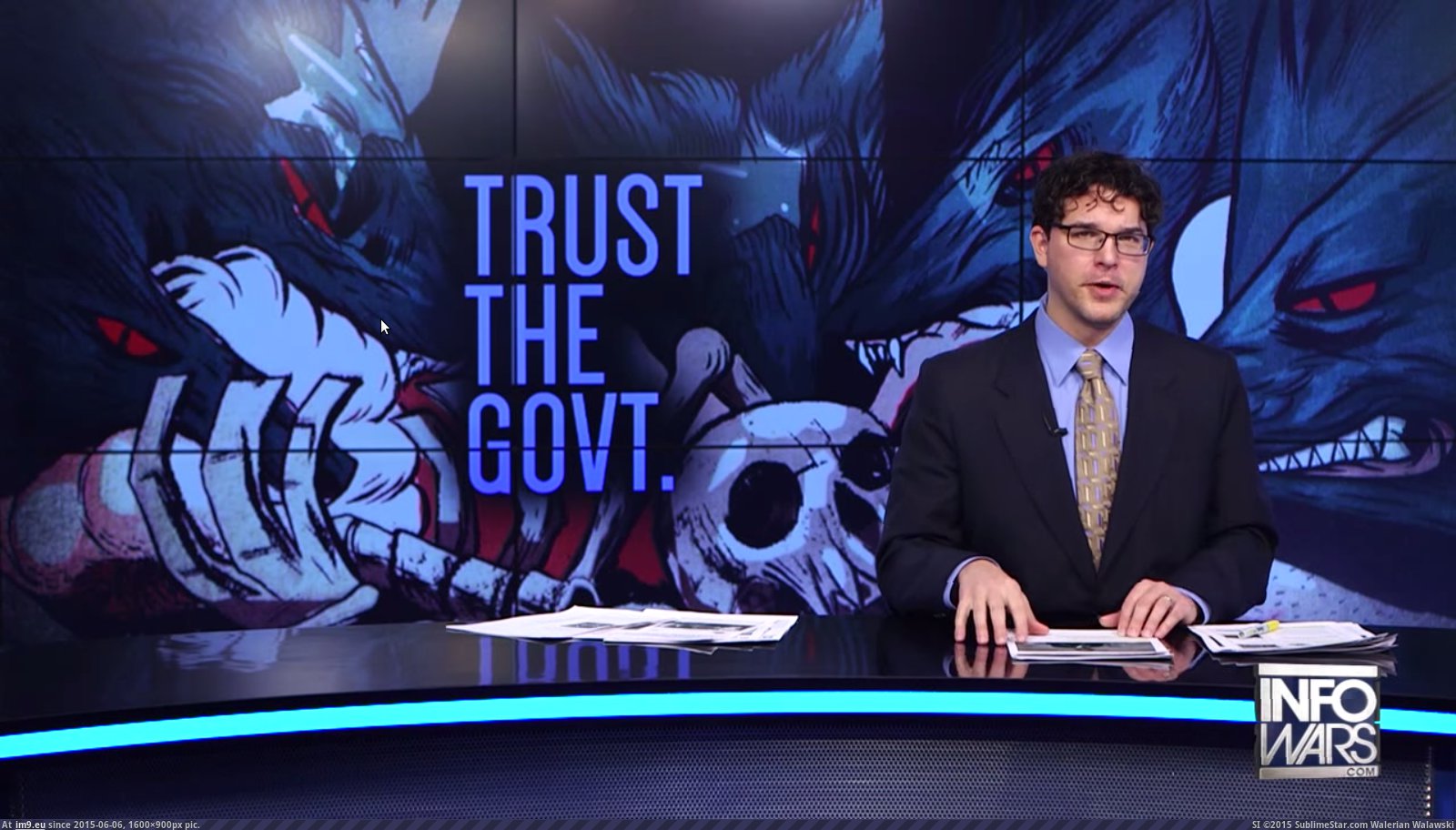 Five years ago, “Operation Vigilant Guard” was exposed. It’s an operation set up by the Federal Government to first, disarm all law abiding citizens and then round them up and send them off to internment camps, much like was done to Japanese American citizens during WWII and the Native American Indians once the U.S. Government decided to take ALL the natural resources and land in this great country. So it’s been done before, and alas, it has started again! (source)