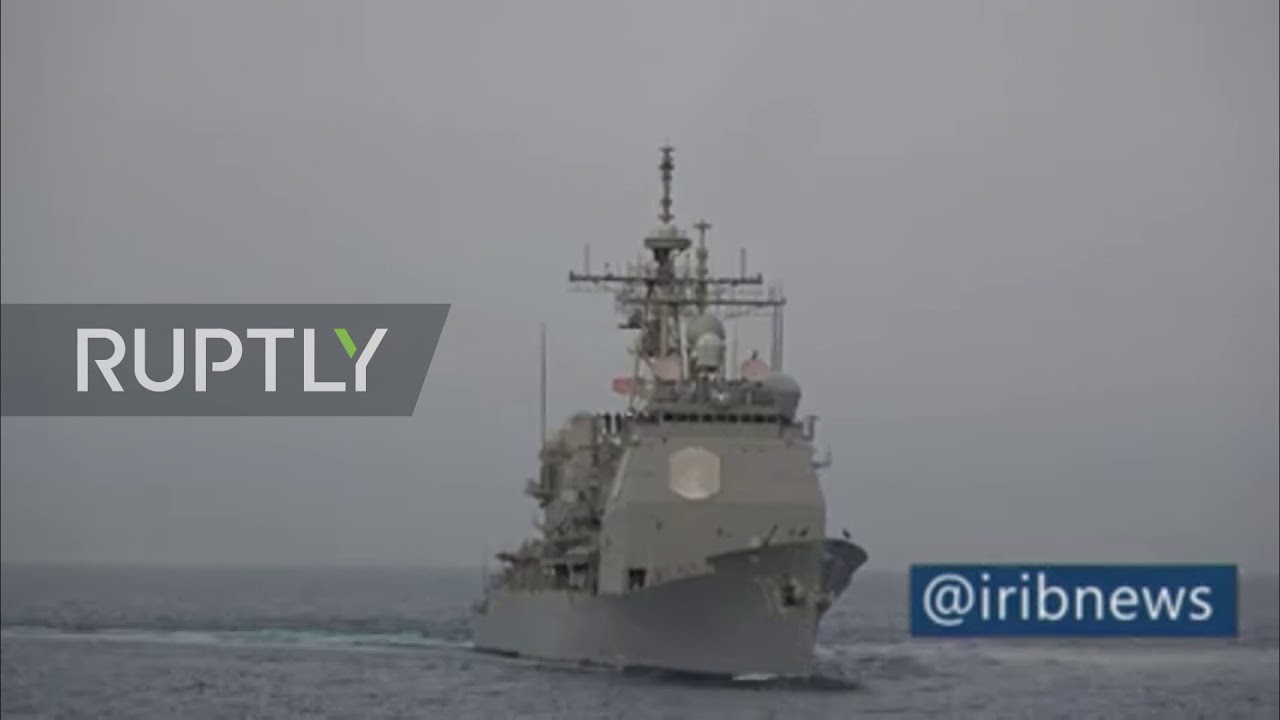 “The Islamic Revolution Guard Corps (IRGC) released a video on Sunday of what it says shows the interception of a US Navy in the Persian Gulf last week. ”

The release comes after the US reported that 11 small-sized Iranian boats allegedly encircled six US ships on April 15. Tehran slammed the report as ‘a Hollywood tale’, criticising the US Navy for disinformation.

Mandalay Bay CEO Jim Murren funding extreme and radical groups with shareholder money? Is he in bed with Islamic terrorist?