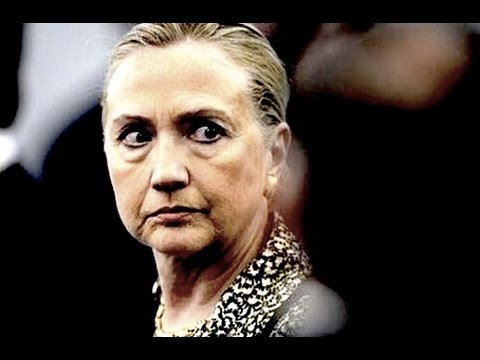 K. J. Gillenwater was the primary researcher behind this story. The first half-million dollar loan arrived not one month after PRN employee Paul Combetta was caught accidentally revealing his company was deleting evidence at Hillary’s request in July 2014.

You won’t hear this stuff from the lying mainstream media.

After getting the first loan, PRN moved to a large office space after previously working out of the owner’s condo.

The head of the Small Business Administration is Maria Contreras-Sweet, a Mexican immigrant who was appointed to the office by Barack Obama two months before Hillary’s PRN got the first loan.

WikiLeaks leaks have proven Hillary’s corrupt pay-to-play scheme. GotNews has shined a light on how Hillary gets favors from Hispanic and Democratic government bureaucrats before.

Did Hillary Clinton pay her e-mail server company Platte River Networks (PRN) with almost $1 million in favorable government loans — given out by a political friendly — in order to alter her illegal e-mails and get her name off them?

A Freedom of Information Act (FOIA) request has been lodged for more information.

K. J. Gillenwater was the primary researcher behind this story.

Our researchers shut down Facebook’s biased left-wing trending news team. They discovered never before seen footage of a young Barack Obama whining about white privilege in Kenya. They debunked and destroyed Hillary Clinton’s narco baby mama Alicia Machado, who quit giving interviews because of us. If you’d like to hire our research team, email us at editor@gotnews.com.

Like our scoops? You won’t hear this stuff from the lying mainstream media. Keep the this mission alive: send tips to ii.neutron@gmail.com or donate using the paypal button at the top  right hand side of the site.