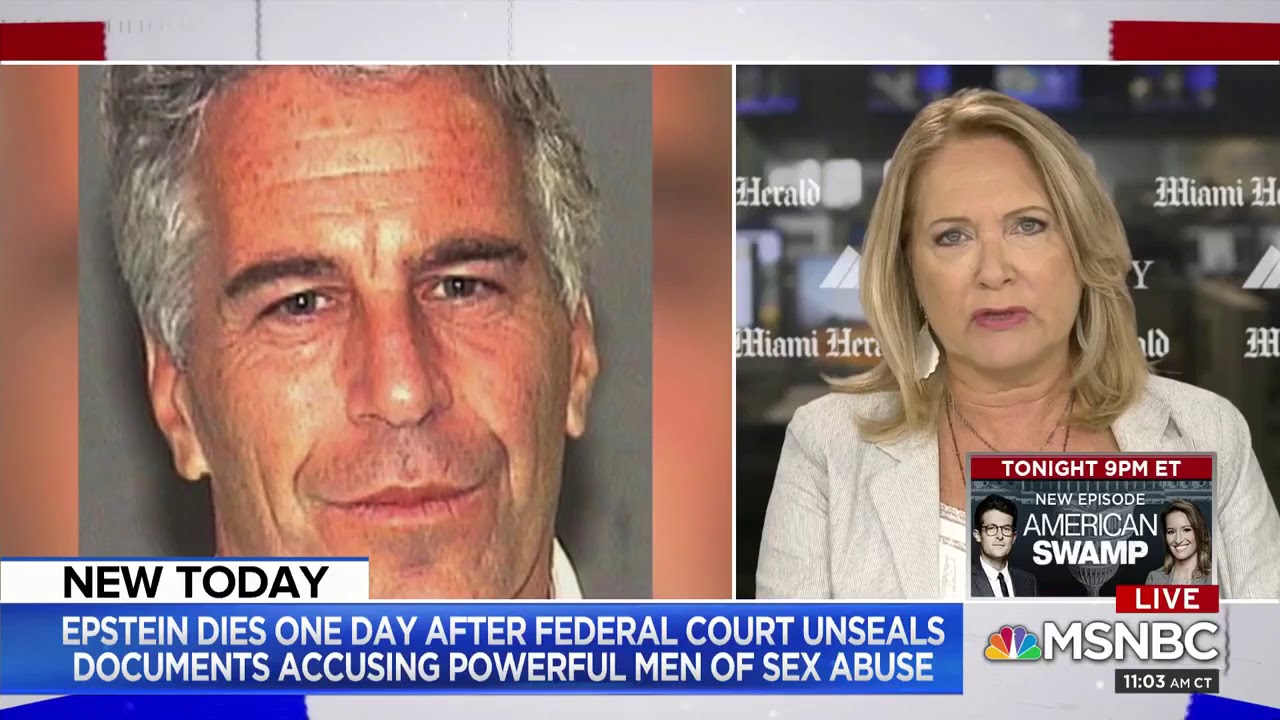 Speaking with host Morgan Radford, the award-winning journalist said many more revelations are still forthcoming about the wealth manager pedophile who reportedly committed suicide in a Manhattan jail on Saturday while awaiting trial on human trafficking charges.

“I think everybody is shocked that he was able to execute it [his suicide], that he should have probably been watched a little more carefully,” Brown told the MSNBC host. “At least since his suicide watch was recently lifted, you would think they would have been checking on him a little more closely.”

“Given what you’ve learned, do you think the alleged victims will get any form of justice?” Radford pressed.