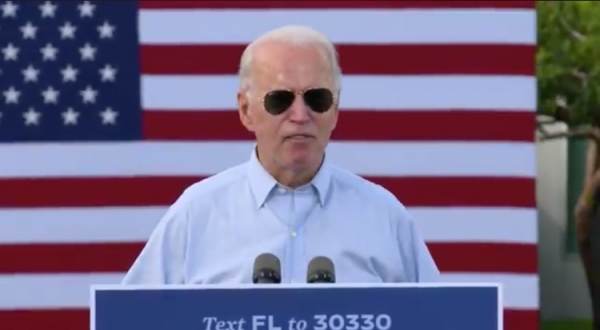 Decision Desk HQ announced just before 9 a.m. that “Joe Biden has been elected the 46th President of the United States of America.” The announcement came after they called Pennsylvania for Biden, putting their electoral vote total for the creepy candidate at 273. Biden took a lead of 5,587 votes in PA on Friday morning… 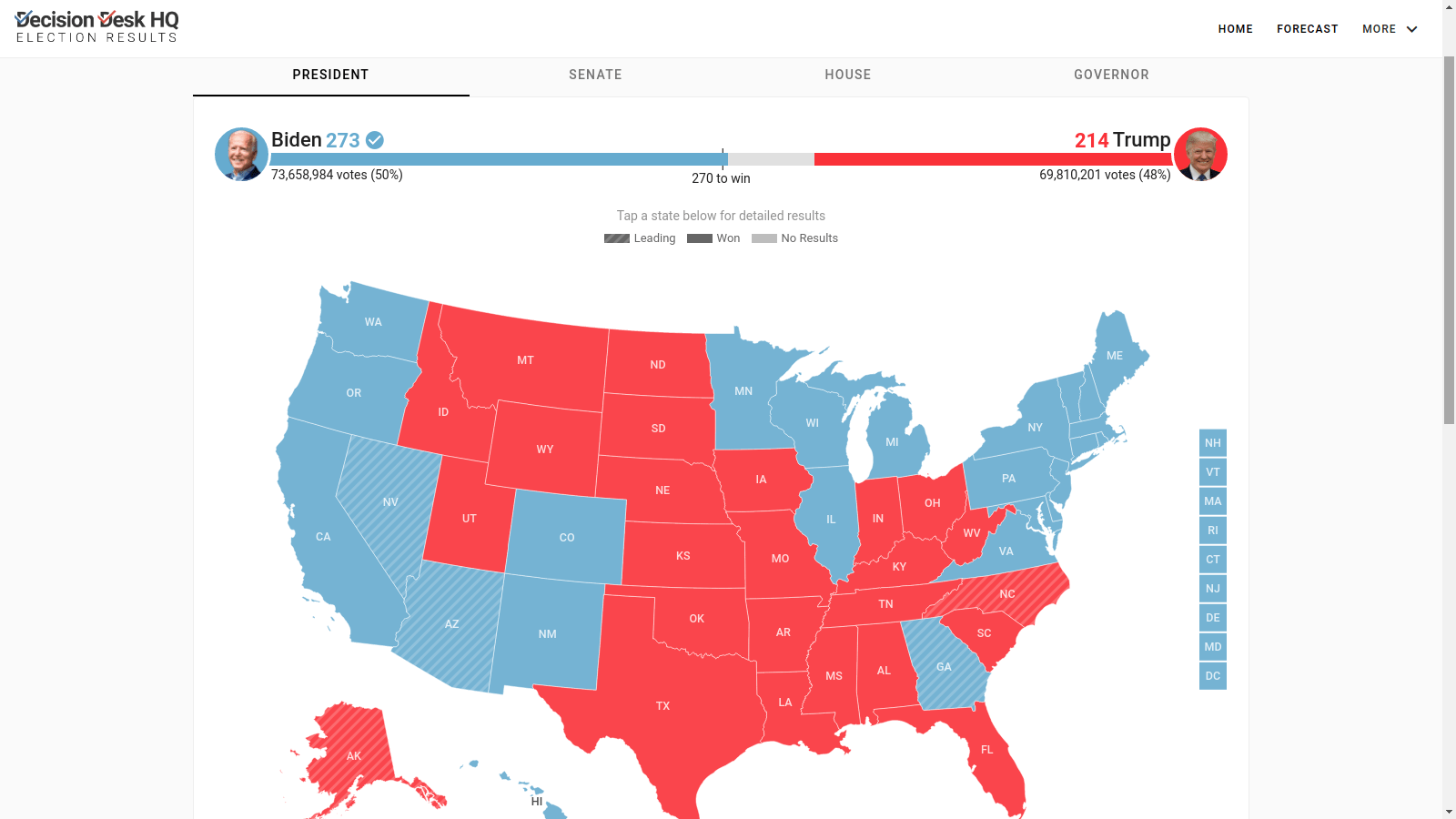 Meanwhile, the Associated Press has not been as hasty about declaring Biden the winner, noting that the race still hinges on several battleground states.

Joe Biden overtakes President Trump in the vote count in Pennsylvania and Georgia. The presidency hinges on the outcome in key battleground states. #Election2020

Does anyone really believe that he did that mostly in big cities?

All of those impatient to declare the election over aren't helping anything here; the votes are all in, and the election is already over. We have a legal process. Let the process work.