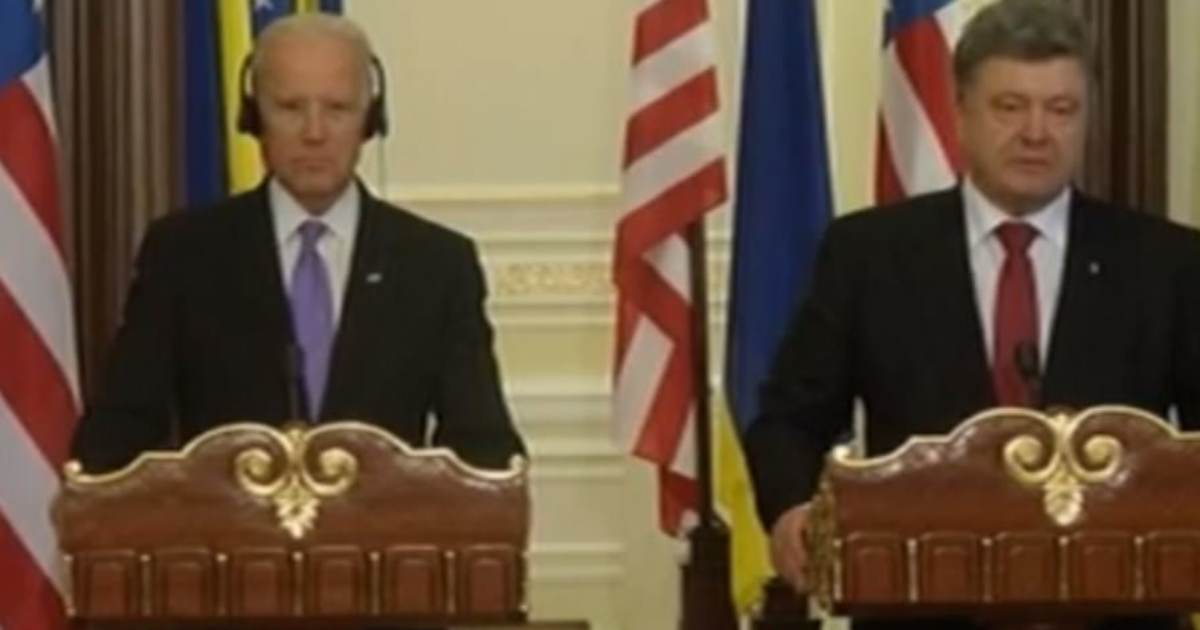 Schiff sent a staffer to Ukraine to meet with the former President Poroshenko after receiving the ‘whistleblower’ report.

They met directly with former Ukrainian President Petro Poroshenko, who lost to current president Volodymyr Zelensky in a landslide 73-25 victory.

Poroshenko was known for his strong ties to the Obama Administration, specifically Obama’s point man for Ukraine: 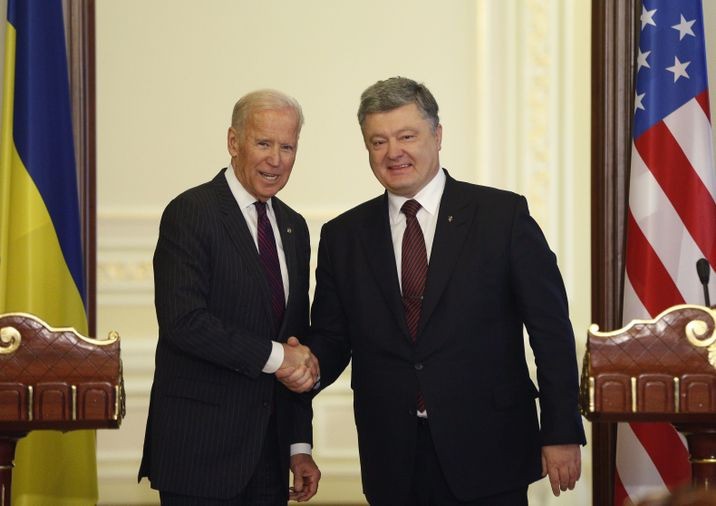 Now this…
A convoy of trucks were seen emptying former President Poroshenko’s home this weekend.

KYIV — CD Media broke news yesterday of allegations by intelligence sources of extensive money laundering and corruption by former Ukrainian President Petro Poroshenko. We will be releasing detailed information on the schemes to embezzle hundreds of millions of IMF aid money to Ukraine and we can confirm that investigations are under way by the Ukrainian special prosecutor’s office.

In the meantime, we think it very interesting that reports are coming out of Ukraine of tens of trucks emptying Poroshenko’s palace of belongings in Kyiv.

His right-hand man, Oleg Gladkovskiy-Svinarchuk, was arrested two days ago on corruption charges by the National Anti-Corruption Bureau of Ukraine (NABU). His other confidant Ihor Kononenko has apparently ran away according to reports.

If the reportes are accurate this will be horrific news for the Democrats and Biden Crime Family.

Poroshenko was behind all of the dirty dealings between the corrupt Obama admininstration and the Biden family corruption.