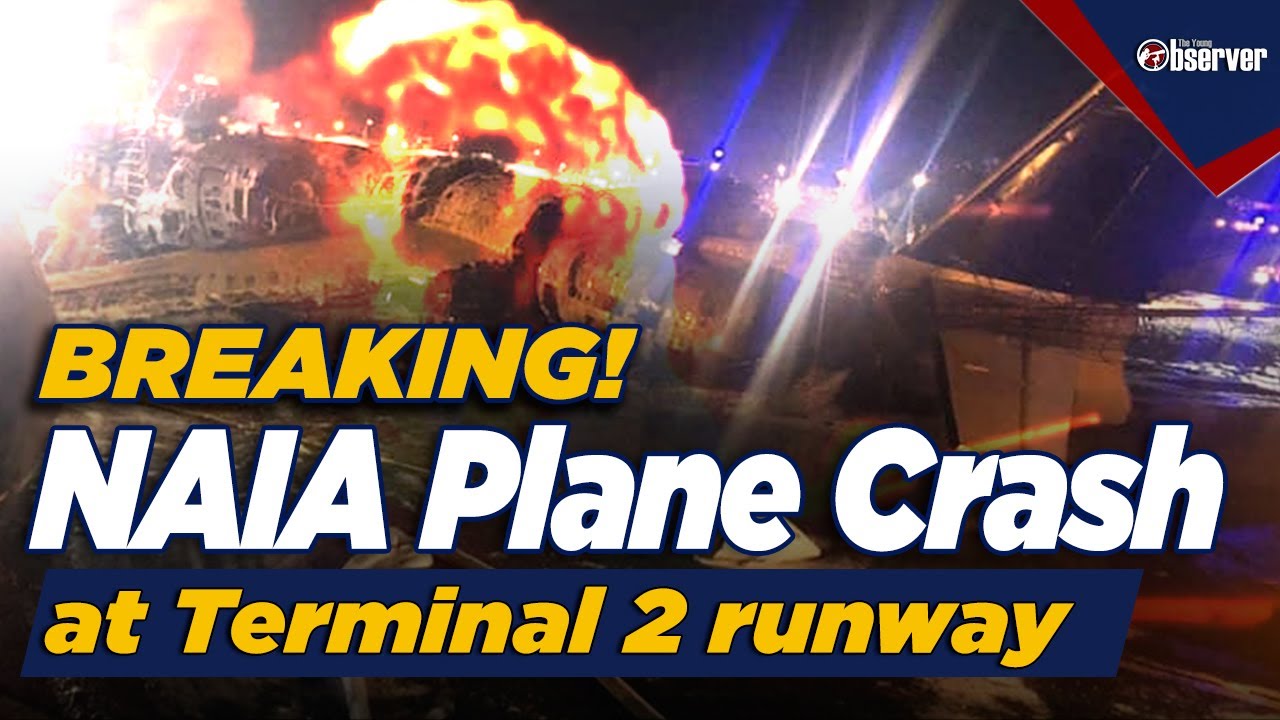 An Israel Aerospace Industries (IAI) 1124A Westwind aircraft exploded at runway 24 of the Manila International Airport at around 2100H MNL time (03/29/2020) with eight passengers on board. The aircraft has a registration number RPC 5880 owned by Lion Air aircraft (General Aviation aircraft).

The accident that happened on or about 8:00PM today, 29 March 2020, involving a West Wind 24 aircraft bound for Haneda with eight (8) passengers on board.

The accident happened at the end of Runway 24 while the aircraft was taking off.

The flight, which was on a medEvac mission to Haneda, Japan, was carrying two (2) passengers and six (6) crew members.

Immediately after the incident, the MIAA Fire and Rescue team were dispatched to the site to douse the flames with chemical foam.

Unfortunately, no passenger survived the accident.

The runway has been temporarily closed, as investigators from the Aircraft Accident Investigation Board of the Civil Aviation Authority of the Philippines are now on site to determine the cause of the incident.

MIAA GM Ed Monreal, together with CAAP DDG for Operations Don Mendoza, will hold a presscon at 10:30PM today to address questions.

Prayers to the eight souls on board flight RPC5880.