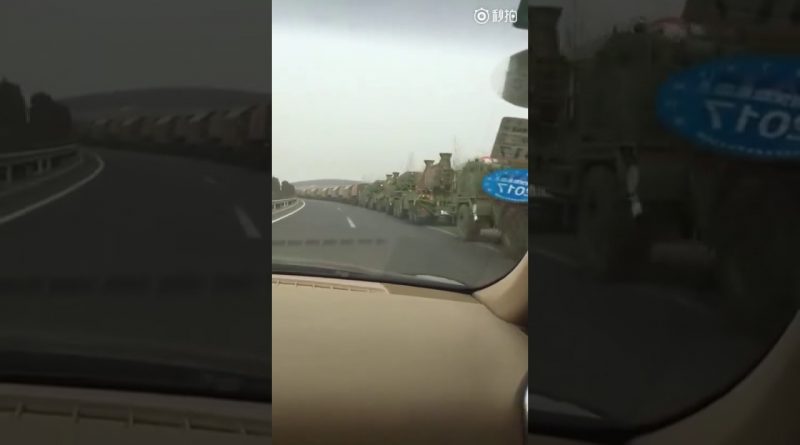 Following US’s strike against Syria. China was alarmed that US might strike North Korea, a decision to reinforce the border was made. As seen in the video, convoy of military trucks is on the move.

About 25,000 troops of the Chinese military’s 47th group army of the Ninth Armored Brigade have been instructed to be ready to move long distances, close to the North Korea border

The Global Times English edition also issued an editorial saying China would “send out troops for sure” if military conflict is sparked on the peninsula.

The editorial has since been removed from state websites, according to multiple sources.