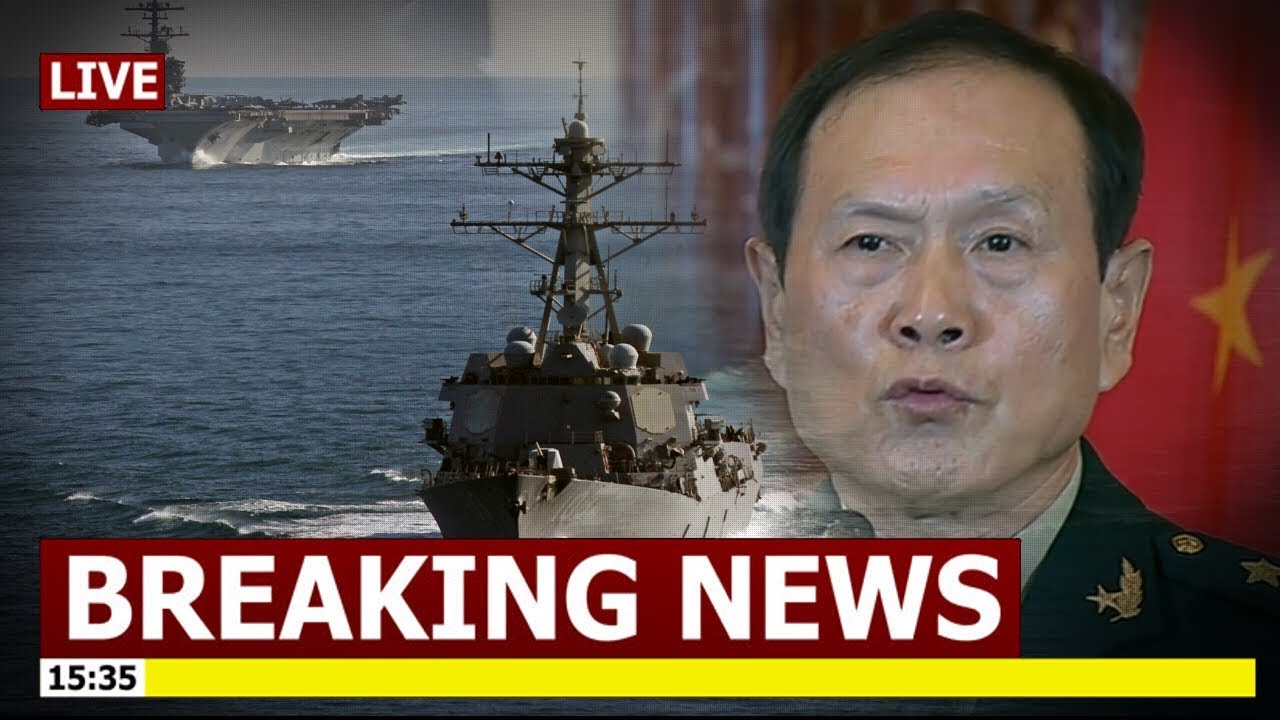 hina bluntly told the United States to stop sending ships and military aircraft close to islands claimed by Beijing in the South China Sea, during talks Friday that set the stage for a meeting between President Donald Trump and President Xi Jinping later this month.

The U.S. pushed back, insisting it will continue to “fly, sail and operate wherever international law allows.” In late September, U.S. and Chinese vessels nearly collided near a disputed reef.

China claims they aren’t military bases, but their actions say otherwise. Subscribe to our channel! http://goo.gl/0bsAjO China is building islands in the South China sea and its causing disputes among the other nations in the region; Malaysia, the Philippines, Brunei, Vietnam, and Indonesia. The US has many allies in the region and uses its massive Navy to patrol international waters, keeping shipping lanes open for trade To truly understand the international conflicts and trends shaping our world you need a big-picture view. Video journalist Sam Ellis uses maps to tell these stories and chart their effects on foreign policy.