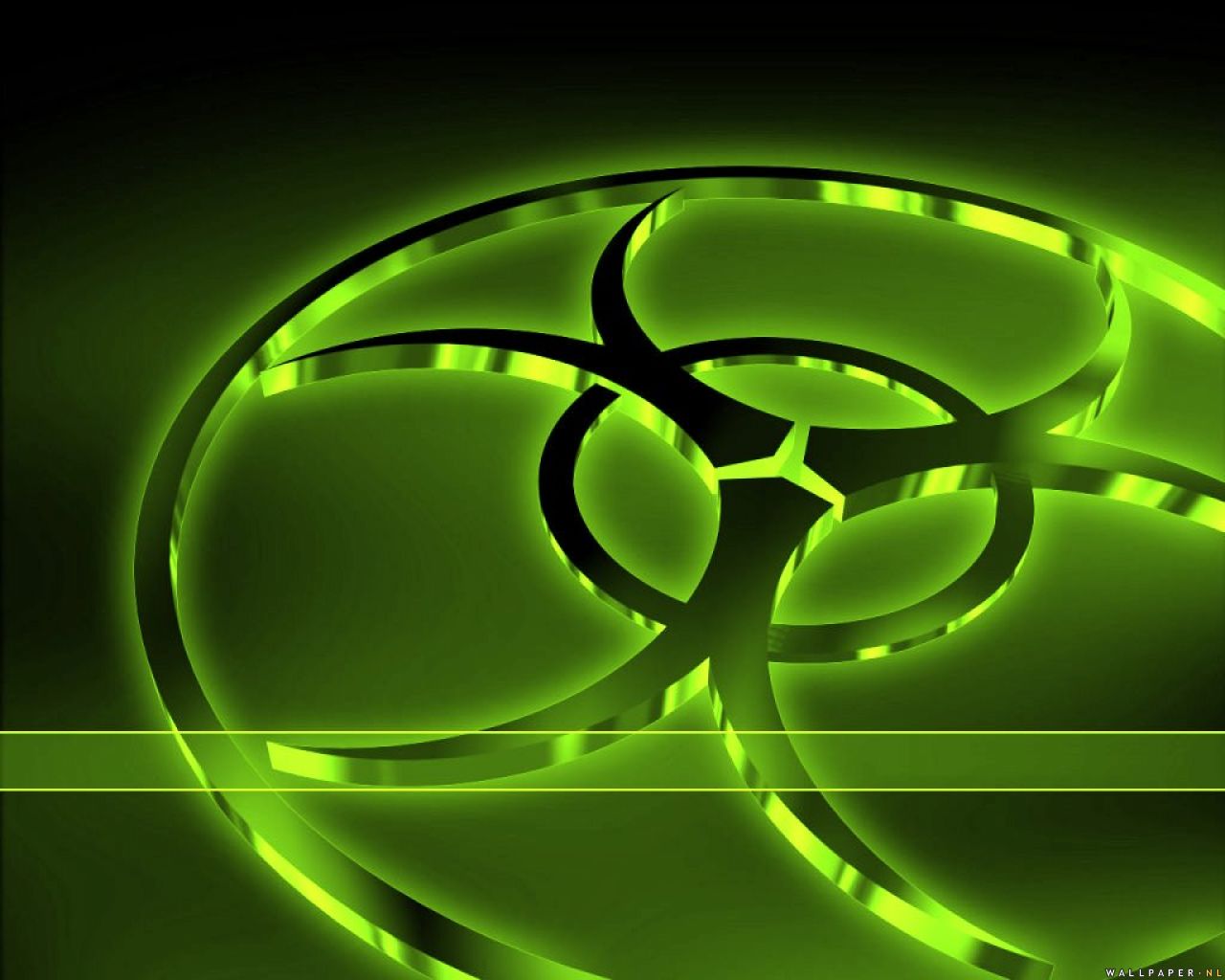 Well right after Obama said Ebola was no big deal for countries like the US the CDC issued a Level 1 Red Alert on Ebola!  This means more people will be shifted to deal with it.  Is this a big psyop or is the threat much more than we’ve been told.  Just this morning I heard the NeoCon shill Rush Limbaugh say that Ebola was no big deal just like Obama said this evening.  It’s strange that they would go to a level 1 alert (the Highest) right after Obama downplayed it at his press conference.

Here’s the video about the Level 1 alert by CDC