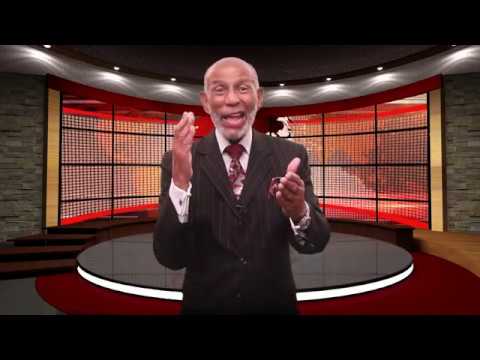 The International Brotherhood of Police Officers along with current and retired lawmakers met at the Georgia State Capitol on Father’s Day to call for a replacement of conflicted Fulton County District Attorney Paul Howard.

“Law Makers And Law Enforcement Officers Stand Together And Bow Their Heads Together.”

“We do not gather today as protesters. We are not here in a picket line. Our hearts are heavy for this city. We are standing and praying with the lawmakers in humility, and thankful to have them stand with us in dignity.”-IBPO

“Law Enforcement Officers protect and serve, putting our lives on the line every day to save innocent people from criminals,” said Luke Malskis spokesperson for APD union of police officers. “We take our oath of office seriously and appreciate the same from these lawmakers standing with us today,” said Malskis.

Congressman Doug Collins called for the replacement of DA Paul Howard in a press release last week, and today again called upon the Attorney General for the State of Georgia to intervene during this constitutional crisis. “Law Enforcement Officers need this action immediately, in order to get back to work.”

State Representative Micah Gravely led other legislators in encouraging the law enforcement officers “Stay on the job and keep doing what you are doing. I’m honored to stand with you today. I hope you know that all of Georgia is rooting for you.”

State Senator Randy Roberts spoke very clearly as a retired Law Enforcement Officer, “We need you. Please don’t ever give up on the people of Georgia. You have our full support and our prayers.”

Retired Senator Elbert Guillory provided a powerful and moving speech in a video attached to this release. Senator Guillory talked about the danger of brutality and cowardice in Law enforcement. Senator Guillory called the actions of District Attorney Paul Howard, cowardly “in a rush to placate the blood lust of the mob, this cowardly DA didn’t even wait for the State Police to conclude their independent investigation. Guilty? The only guilty party so far is the DA. Senator Guillory stated, “With Brutality and Cowardice there can be no Justice.”