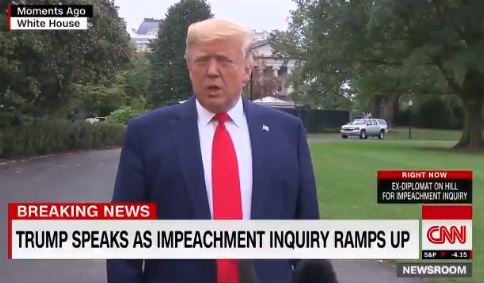 The Democrat-Media Complex is currently trying to convince Americans that President Donald Trump should be impeached for discussing the Biden Crime family with the President of Ukraine in a July phone call. But not Trump. President Trump told reporters on Thursday morning that Ukraine and China should both investigate the corrupt Biden family. President Trump: […]

Trump tells White House press that not only should Ukraine be investigating Joe Biden and his son, but that China should now open an investigate into Biden.

"I would recommend that they start an investigation into the Bidens." pic.twitter.com/SQqK25qFJA 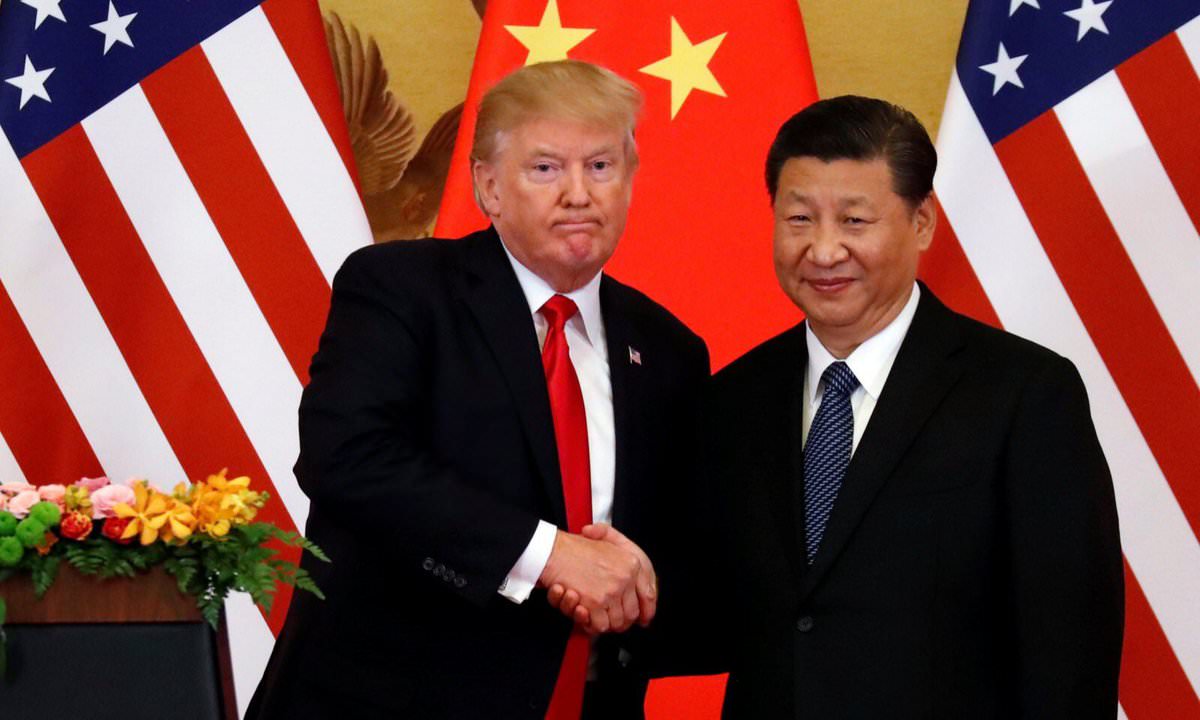 When President Donald Trump suggested — without prompting — that China should investigate Joe Biden and his son, he thrust another political grudge into what was already the world’s most complicated and consequential relationship.

The move startled Chinese officials, who say they have little interest in becoming embroiled in a US political controversy. And it amounted to the latest extraordinary effort by Trump to openly request political assistance from foreign governments.

Thursday’s comments weren’t the first time Trump has injected Biden into his relationship with China, though he said Thursday he has never pushed Xi to investigate the former vice president. Nor is it the first time he has sought to trade favors with Xi, who this week celebrated the 70th birthday of his ruling communist party with a note of congratulations from Trump.

During a phone call with Xi on June 18, Trump raised Biden’s political prospects as well as those of Sen. Elizabeth Warren, who by then had started rising in the polls, according to two people familiar with the discussion. In that call, Trump also told Xi he would remain quiet on Hong Kong protests as trade talks progressed.

The White House record of that call was later stored in the highly secured electronic system used to house a now-infamous phone call with Ukraine’s President and which helped spark a whistleblower complaint that’s led Democrats to open an impeachment inquiry into Trump.