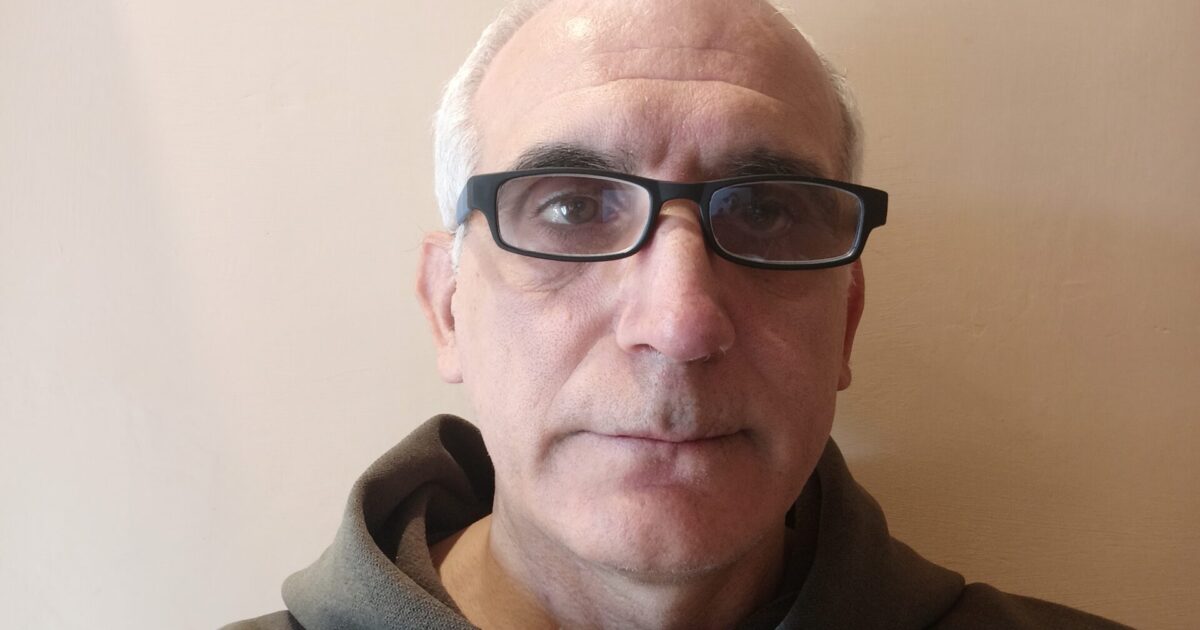 Drop everything and listen to what no one else is willing to tell you. The stark naked truth of human history in the next 2 years. — Share it everywhere, and snap back into reality.

CORRECTIONS: Br. Bugnolo mispoke in reference to the locusts mentioned in Apocalypse Chapter 9:2-10, whom St. John says have power to torment men for 5 months, not kill them. Not for 18 months, and not to kill 33% of them.  But it is rather the horses of the apocalypse, released immediately afterwards in Chapter 9:11-18, which kill 33% of humanity.  — However, considering the mass vaccination program is one thing, and the deaths that will follow months or years later from immune priming, can be considered 2 separate events, the former causing torments, an a number of deaths, the latter causing mass death, it remains highly probable that as Brother Bugnolo said, the Apostle is speaking about the Vaxx campaign and its consequences.

Although he has a decidedly Catholic bent and allegiance to the Catholic church his dissertation does not make it about the church but the agenda as he sees it. Well worth the watch and listen.