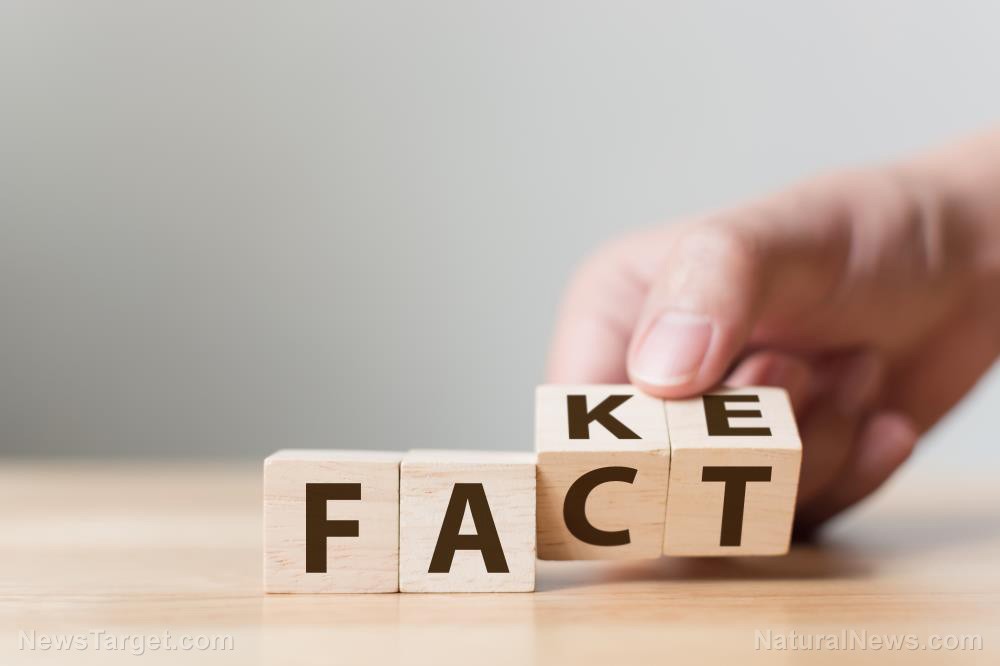 Facebook has admitted in a court of law that such fact checks are not factual at all, but merely opinions.

Facebook just blew the “fact check” claim right out of the water in court.

In its response to Stossel’s defamation claim, Facebook responds on Page 2, Line 8 in the court document (download it below) that Facebook cannot be sued for defamation (which is making a false and harmful assertion) because its ‘fact checks’ are mere statements of opinion rather than factual assertions.

“The labels themselves are neither false nor defamatory; to the contrary, they constitute protected opinion.”

So, in a court of law, in a legal filing, Facebook admits that its ‘fact checks’ are not really ‘fact’ checks at all, but merely ‘opinion assertions.’

This strikes me as public relations disaster, and possibly a looming legal disaster for Facebook, PolitiFact, Climate Feedback and other left-leaning entities that engage in biased “fact checking.”

Such “fact checks” are now shown to be simply an agenda to supress free speech and the open discussion of science by disguising liberal media activism as something supposedly factual, noble, neutral, trustworthy, and based on science.

It is none of those.

Here is the court filing: