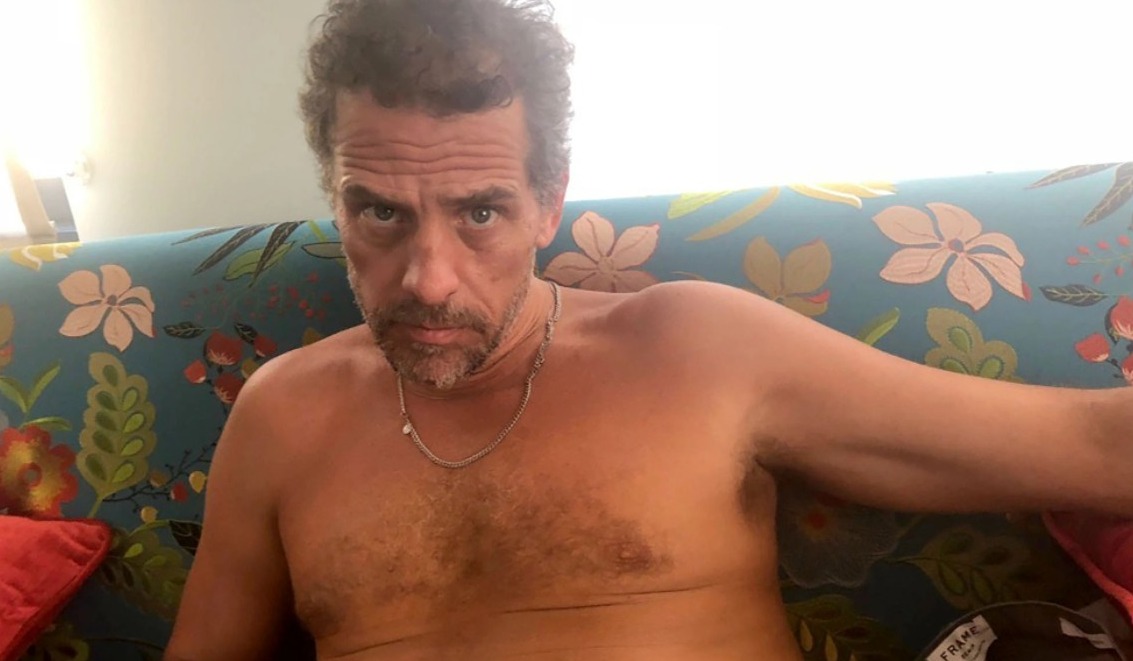 Hunter Biden’s laptop from hell contains child abuse images and video of the “worst kind“, according to Kim Dotcom who revealed a forensic analyst has to take “frequent breaks because of how disgusting the evidence is.“ Source: enVolve

Dotcom teamed up with Wikileaks and a DNC whistleblower he claims was Seth Rich to play a major role in ensuring Hillary Clinton and the Democrats did not seize power in the 2016 election. Now he has set his sights on exposing what he describes as “the crimes of the Biden family.”

The Hunter Biden laptop data will be headline news next week. They cannot contain it or discredit it anymore. Stay tuned for updates.

According to Dotcom, the Hunter Biden laptop story will be all over the mainstream news next week. While the elites have suppressed the information for as long as possible, a whistleblower is about to blow their cover and send the story into the stratosphere.

“They cannot contain it or discredit it anymore,” said Dotcom.

I was instrumental in ending the 2016 election hopes of @HillaryClinton with a courageous DNC whistleblower and Wikileaks.

Now I’m helping to expose the crimes of the Biden family.

To others who were involved in the unlawful and corrupt destruction of Megaupload, you’re next.

Dotcom also suggested a day of reckoning is coming for members of the intelligence community and mainstream media who discredited the laptop as “Russian information” in order to influence the 2020 election.

“Did the spies and media that called this “Russian disinformation” assist a Pedophile?” asked Dotcom.

One forensic analyst told me that he has to take frequent breaks because of how disgusting the evidence is.

Did the spies and media that called this “Russian disinformation” assist a Pedophile?

Dotcom also explained that part of the plan is to name those who received copies of the sickening laptop data but chose to cover it up instead of acting in the public interest and releasing the information to the public.

“They are accomplices,” said Dotcom. “They are aiding and abetting criminals.”

The Hunter Biden laptop data was provided to major media organizations months ago.

Part of the plan is to name those who have received copies of the data and to expose them for not acting on it and/or covering it up.

They are accomplices. They are aiding and abetting criminals.

The criminals should be concerned. Dotcom unleashed a very similar Tweet storm in 2016, vowing to expose Clinton criminality, in the weeks before WikiLeaks began publishing the material that led to Hillary Clinton’s demise.

As Dotcom himself says, “Stay tuned for updates.“