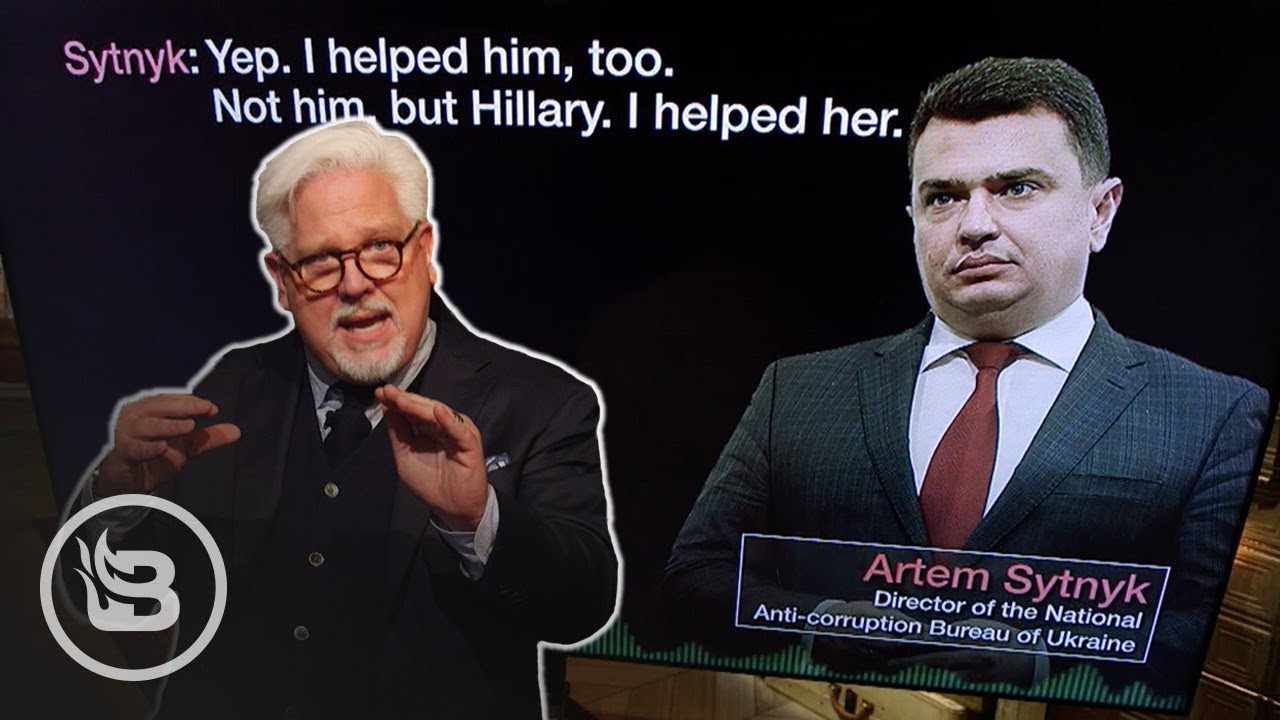 BlazeTV host Glenn Beck reveals explosive new evidence from Ukraine that unravels the official story behind the accusations that led to the impeachment inquiry against President Donald Trump. 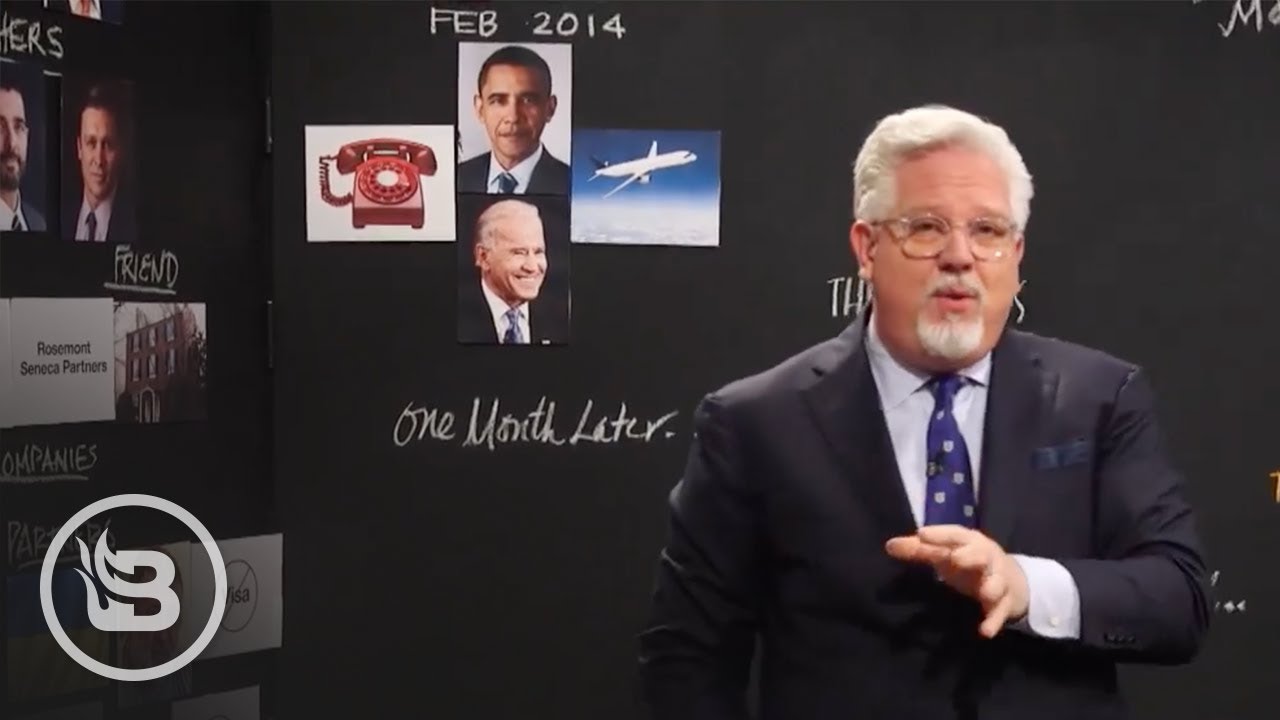 Glenn explains EVERYTHING you need to know about the Ukraine scandal. And it goes MUCH further than Hunter and Joe Biden, and their involvement there. This timeline gives you all the facts and proof you need to show that there was DNC collusion, not collusion with President Trump, during the 2016 election. Democrats worked with Ukrainian officials to investigate “dirt” on Trump, and Glenn shows you EVERYTHING — including how even George Soros is involved — in a way that’s easy to understand.