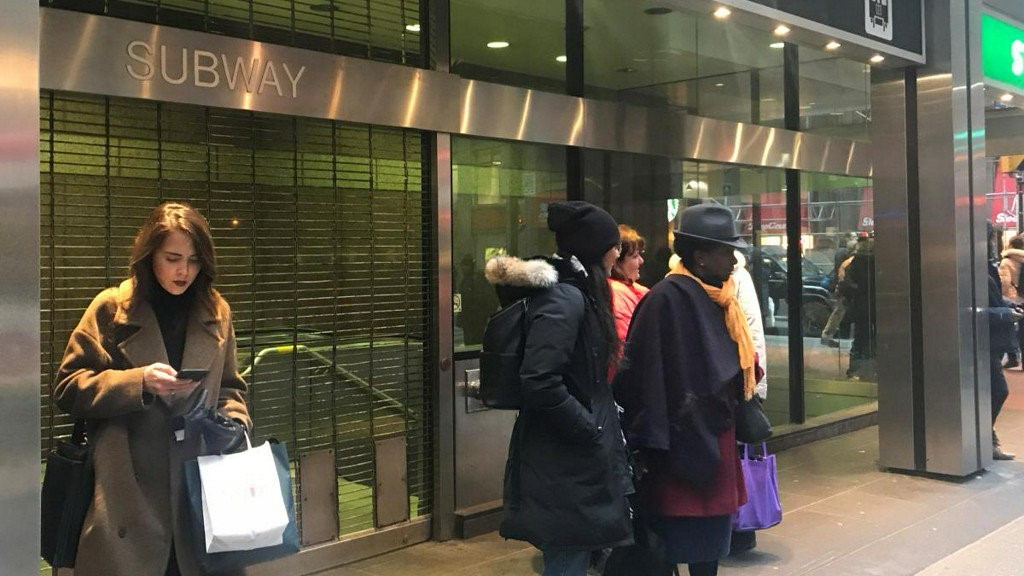 A rash of bomb threats were sent via email on Thursday to dozens of businesses, public offices and schools across the United States and Canada demanding payment in cryptocurrency, but none of the threats immediately appeared credible, law enforcement officials said.

A rash of bomb threats were sent via email on Thursday to dozens of businesses, public offices and schools across the United States and Canada demanding payment in cryptocurrency, but none of the threats immediately appeared credible, law enforcement officials said.

The sheriff’s office in Lincoln County, Missouri, which encompasses the city of St. Louis, said it traced one emailed bomb threat received by a school to an internet protocol, or IP, address in Moscow.

But a law enforcement official speaking on background to Reuters said that such findings were inconclusive and that federal investigators doubted that Russians or the Russian government were involved.

The official cautioned that such an IP address does not prove it came from Russia because the sender could have electronically laid a false trail to cover up its true origin.

The security scare began shortly before 2 p.m. EST as police departments in major U.S. cities coast to coast began reporting on Twitter that numerous local businesses had received the menacing emails – awkwardly worded threats to set off a bomb unless a bitcoin payment of $20,000 were received.

Three hours into the security scare, no actual explosives had been found, authorities said. But the threats prompted brief evacuations of a Toronto subway station and a newspaper office in Raleigh, North Carolina. Some public schools and businesses also were evacuated as a precaution.

Lincoln County, Missouri, sheriff’s spokesman Lieutenant Andy Binder said authorities bused the students from a middle school receiving one of the threats to another campus as a precaution, but the school was later determined to be safe and classes will resume there on Friday.

Police at the University of Wisconsin in Madison tweeted an image taken of one email threat found to be circulating that said in part: “Good day. There is an explosive device (lead azide) in the building where your company is conducted. It is assembled according to my guide. It is compact and it is covered up very carefully. It can not damage the structure of the building, but in case of its explosion you will get many wounded people.”

The FBI is looking into the threats but the authenticity of the latest batch was not immediately confirmed, a law enforcement official told Reuters.

“We are aware of threats being made in cities across the country,” Rukelt Dalberis, an FBI spokesman in Los Angeles, told Reuters separately. “We remain in touch with our law enforcement partners. We encourage the public to remain vigilant and report suspicious activities that could represent a threat.”

Two weeks previously, a married couple inspired by Islamic State had killed 14 people at a California county office building in a shooting rampage.

A teenager with dual Israeli-U.S. citizenship was arrested in Israel in March 2017 for making bomb threats to more than 100 Jewish organizations and Jewish community centers (JCCs) in dozens of U.S. states over several months.