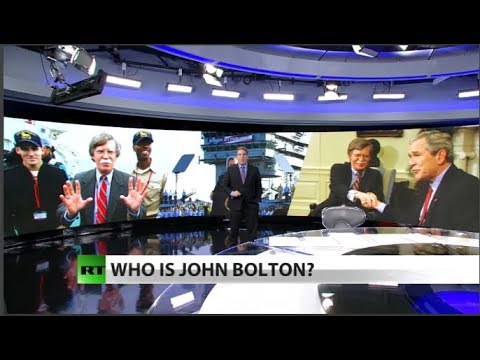 National security advisor John Bolton has publically overruled President Trump’s declaration of victory in Syria and planned pullout of US troops. He did so apparently at the behest of Israeli Prime Minister Benjamin Netanyahu, offering Israel security guarantees as a condition of the troop withdrawal. Rick Sanchez explains. Then Medea Benjamin of Code Pink joins to weigh in. Then former naval intelligence officer and economist John Jordan joins Rick Sanchez to share his expertise.