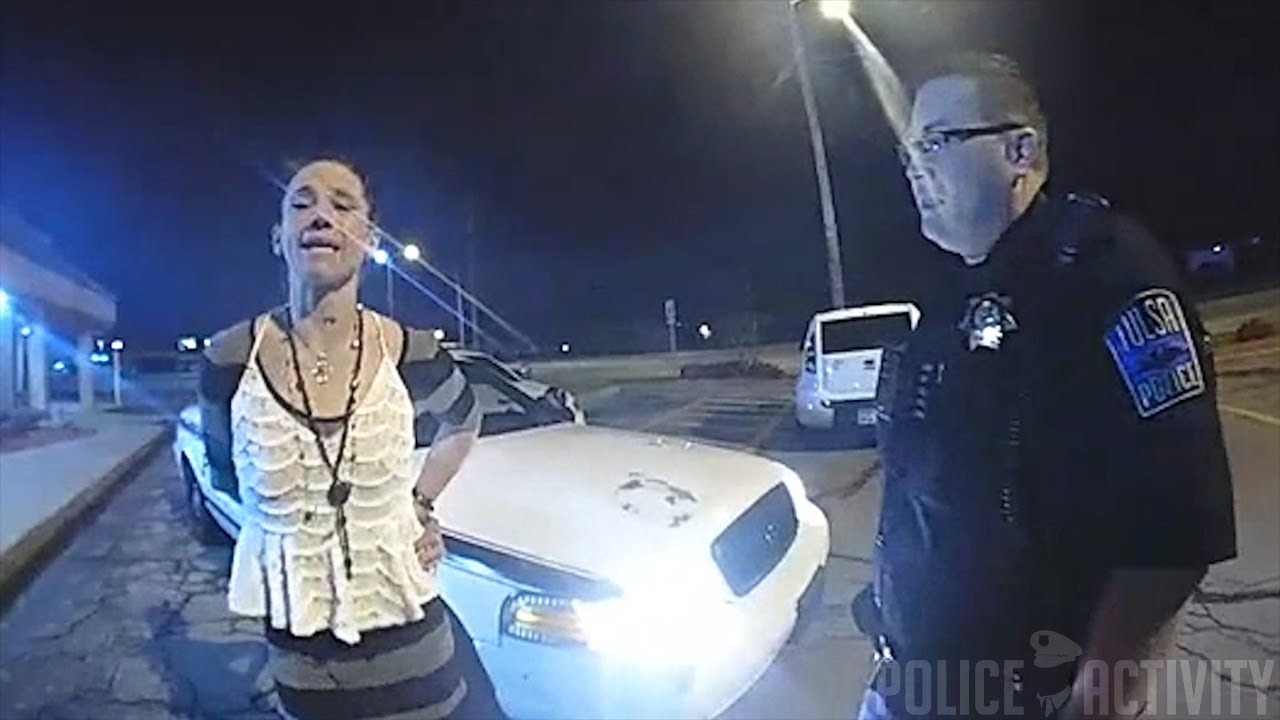 Tulsa Police have released dash and body camera of a woman stealing a patrol car.

Police say an officer pulled over a woman driving a stolen car, but shortly after, the officer’s car was stolen.

Frost is already in prison. Court records show Frost pleaded guilty to four counts in May and a judge sentenced her to three years in prison.