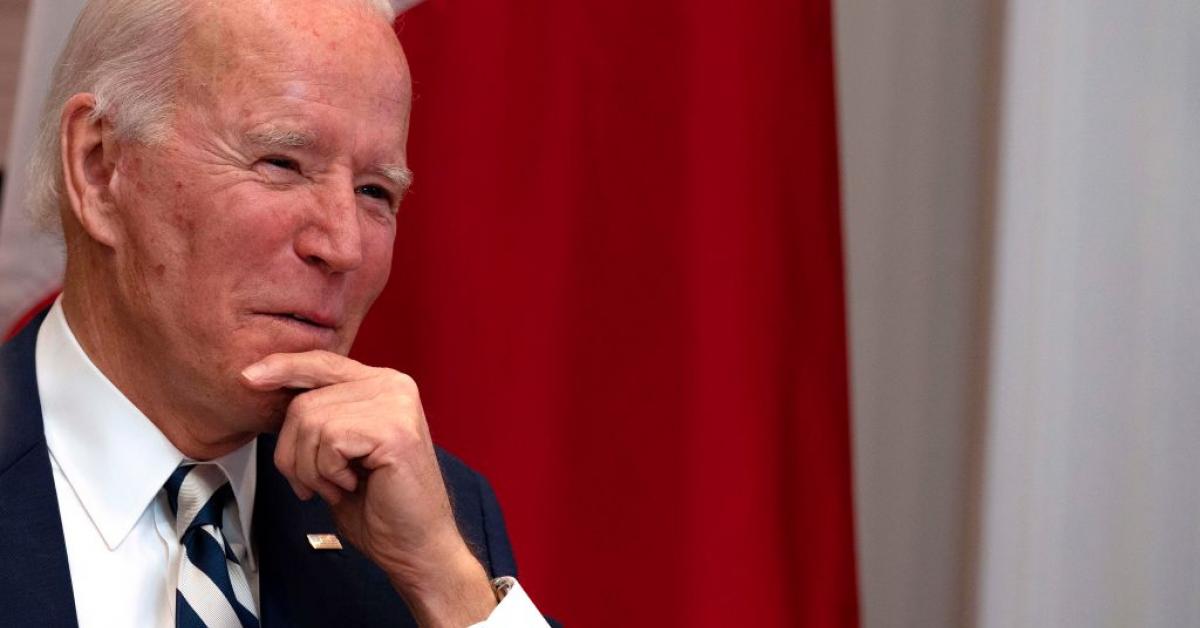 Throughout his presidential campaign and continuing since taking the White House, Joe Biden has promised a transparent approach to press and public relations. Yet in recent weeks, his administration has closed off — at least for now — several key avenues via which the press and public have for years gained a modicum of transparency, accessibility and accountability from the White House.

These moves to curb press and public access come as President Joe Biden himself has at times appeared to be struggling with the public demands of his job.

Notably, the White House has said that while it will divulge records of individuals who physically visit the White House, it will not be sharing virtual visitor logs. The Biden administration has relied heavily on virtual meetings out of concerns that COVID-19 might spread in face-to-face gatherings.

An unnamed White House official told Politico this week that the administration’s refusal to release virtual meeting logs was in line with “the same way that previous administrations didn’t release phone logs.”

Meanwhile, White House Press Secretary Jen Psaki this week acerbically dismissed a reporter’s query into the administration’s lack of transparency on the issue.

“[Biden is] meeting with members of the Senate virtually today,” she said. “There, I’ve released it for you. What else would you like to know?”

The White House has also shut down its comment line by which American citizens can call in to leave comments for the executive branch. A recording claims that the comment office is “temporarily closed” and urges callers to visit the White House’s contact page instead.

The Biden administration has also removed the popular “We the People” petitioning platform originally started by President Barack Obama and continued through the Trump administration. As late as Jan. 18 of this year, the program was still active, yet now any attempt to reach the older URL simply reroutes users to the White House’s main page.

Gone, also, are White House tours, which the administration claims have been “suspended until further notice.” As late as mid-December, the Trump administration was still encouraging Americans to schedule tours through their congressional representatives.