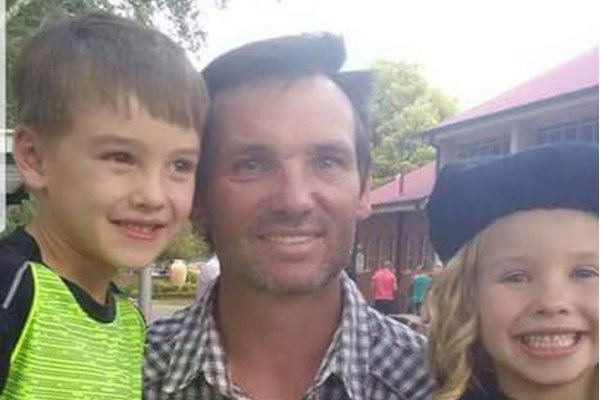 South Africans demonstrated outside the U.S. embassy in Pretoria Monday, April 29th to raise awareness of the epidemic of farm attacks and murders. There were 13 farm attacks and 3 gruesome murders over the Easter weekend alone. By Collin McMahon

In March 2019, there were 28 farm attacks and 2 farm murders in South Africa. During the first half of April, there were 15 farm attacks and one farm murder. On 18 April 2019, the Coetzee family was attacked in Potchefstroom, seriously injuring the father, Mario and his 9-year-old-son Marlu, whose face was crushed and he has bleeding behind one eye and on the brain. Mario is in critical condition in a coma, his ear was also cut off during the attack.

Farmer Janus Powell was attacked by multiple assailants April 20 in Hoopstad, one of whom was wearing a police uniform. Janus managed to shoot one of the attackers before he was killed by gunfire himself. 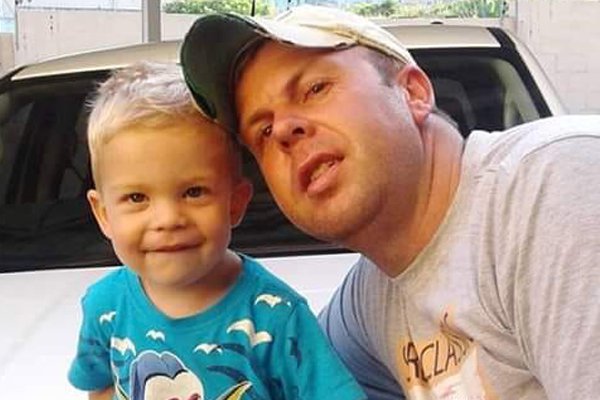 On Easter Monday, 22 April, in Villiersdorp, a farmer, Mr Lingevelder, was busy at his chicken run when his son Albert alerted him to the fact that two attackers were assaulting his wife (70) in their garage. The attackers wanted to know where her husband was, she remained calm and said he was inside. The attackers suddenly attacked her and started stabbing her relentlessly. The woman pushed the remote to close the garage, and this caused the two attackers to flee. She suffered extensive wounds and was rushed to hospital. The two attackers were later arrested by a farm guard, they had the bloody knife in their possession.

On 25 April, at 8 pm in Welgedact, an elderly man was shot twice in the chest through the kitchen window and died on the scene. His wife ran and hid in the veld, remaining there until 3 a.m. before she went for help.

On Monday, 29 April 2019, protests against farm murders took place across South Africa. The protest in Pretoria started at 07:00 a.m. outside the US Embassy. The Black Monday protests began October 29, 2017, when 10,000 protestors marched to the seat of the government in Pretoria.

Elections will be taking place in South Africa on May 8. It  is the first time in 25 years the leftist revolutionary ANC party is in danger of losing the majority due to the rampant crime and economic disaster of what used to be the wealthiest country in Africa. Major South African firms like South African Air (SAA), the South African Broadcasting Corp SABC, national energy supplier Eskom, many municipalities and hospitals are basically bankrupt. ANC radicals have shut down cities run by the opposition Democratic Alliance like Alexandra  Township in Johannesburg and Pretoria (now renamed Tshwane) in recent weeks.

Radical leftist parties like the ANC, Economic Freedom Fighters (EFF) and Black First Land First (BLF) routinely blame white South Africans for the disaster caused by ANC corruption and racist hiring quotas. EFF hate preacher Julius Malema likes to say “We are not calling for the  killing  of white people – yet.” BLF leader Andile Mngxitama said in December: “‘For every one black person, we will kill five white people. We will kill their children, we will kill their women, we will kill anything we find on our way”. Prize-winning journalist Ferial Haffajee, former editor-in-chief of leading South African newspaper “Mail & Guardian”, published a book called What if there were no Whites in South Africa?, 153 pages of white guilt and extermination fantasies, which the mainstream media soundly applauded. 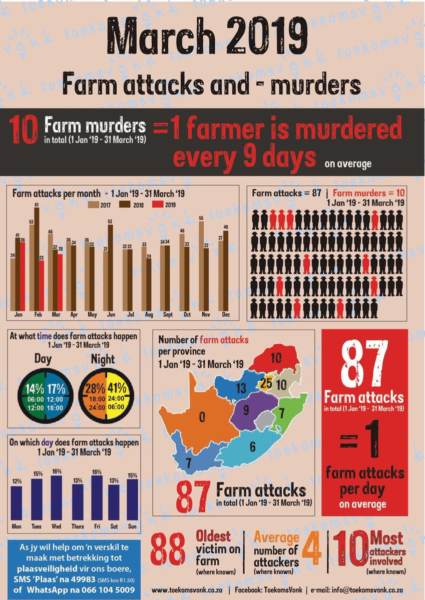 In his pivotal book Kill the Boer, farm murder expert Ernst Roets shows how the farm attacks are statistically related to political rallies and calls for violence and expropriation of white farmers. Roets demonstrates how mainstream media in South Africa are eleven times more likely to report on white-on-black violence as black-on-white or black-on-black violence. Racist incidents caused by whites receive national attention, while racist incidents caused by blacks are rarely reported on. White South Africans charged with hate speech are sentenced to prison, while racists remarks such as those by Malema, Mngxitama, or ANC activists go unpunished.

Beginning of April, Roets visited the U.S., to speak to Congressmen, accompanied by Mariandra Heunis, whose husband Johann was killed before her eyes in 2016. (Gateway Pundit reported on Mariandra’s tragic case in September 2018).  We spoke to Mariandra after her visit to Washington, D.C. and New York City.

How was your trip to the USA?

“It was a successful trip. We met with various representatives and also media outlets. We were well received and welcomed. Basically, we wanted to create awareness and get some support to put pressure on SA government especially after our president Ramaphosa outright denied the existence of farm killings when he was in New York late last year. The Americans listened and most were very shocked. They will take the matter up. We have urged South African expats to speak up and contact their representatives about the issue.”

How have you been since we spoke last?

“I have been good, but it has been hard, too. I had to testify in the trial of one attacker accused of being in our house in December. It was a horrible experience. It is a good thing he was caught, though. He is the one who gave the instructions. He’s pleading not guilty, of course. I had to relive the night in detail, look at photos of the scene, explain what happened, and then defend my testimony in cross-examination while he sits there quite casually. The shooter is apparently a dead end. They have no leads. The case has been postponed to August.”

How is the situation in South Africa now?

“It is very tense here with various protests, the farm attacks still continuing, as well as corruption and lawlessness. Crime is out of control.”

Nonetheless, Mariandra was happy to be back home in South Africa with her children. She wrote on Facebook on how strange it felt to be in a place where you didn’t have bars on the windows and security everywhere: “New York is almost like Johannesburg (just cleaner and more well-kept): It is full of all different colors and creeds. It was way too busy for me; we South Africans are spoiled with space, plains, nature. But the USA was safe. Now, suddenly, we’re back behind bars. This is our reality. And it takes a lot of fortitude. Determination.  Still, it’s home. Because your home is where your heart is.  Nothing will change if nothing changes. We will keep talking about this. We will continue to live, keep building our lives and future. It’s in our nature.  Do your best where you are, with what you have.”