Bill and Hillary Clinton need to step away from the spotlight if they want fellow Democrats to win the White House in 2020, liberal comic Bill Maher argued on his HBO show Friday.

“The Clintons — they’ve got to go away. I’m saying this now a year out. They can’t be at the convention,” the comedian continued. “Maybe on the video waving or something, but I’m serious.” 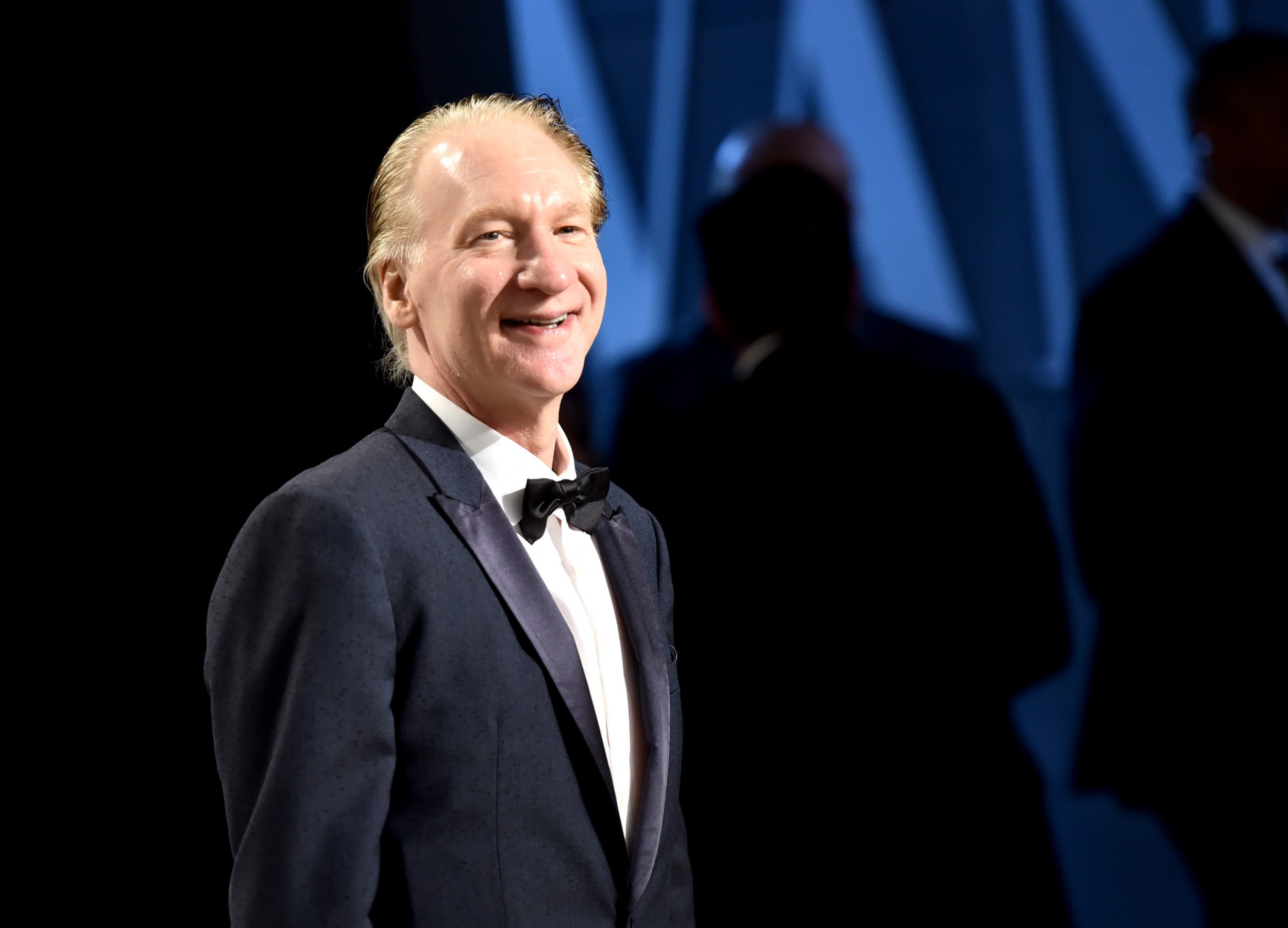 The political commentator tore into Hillary Clinton’s place in the spotlight leading up to the 2020 election.

Maher also told his panel, composed of Slotkin, Deutsch, podcaster Dan Carlin and comedian Zach Galifinakis, that he thinks the Clintons should steer clear of the 2020 Democratic National Convention. “I’m saying this now, a year out. They can’t be at the convention, maybe on the video, waving or something,” he said.