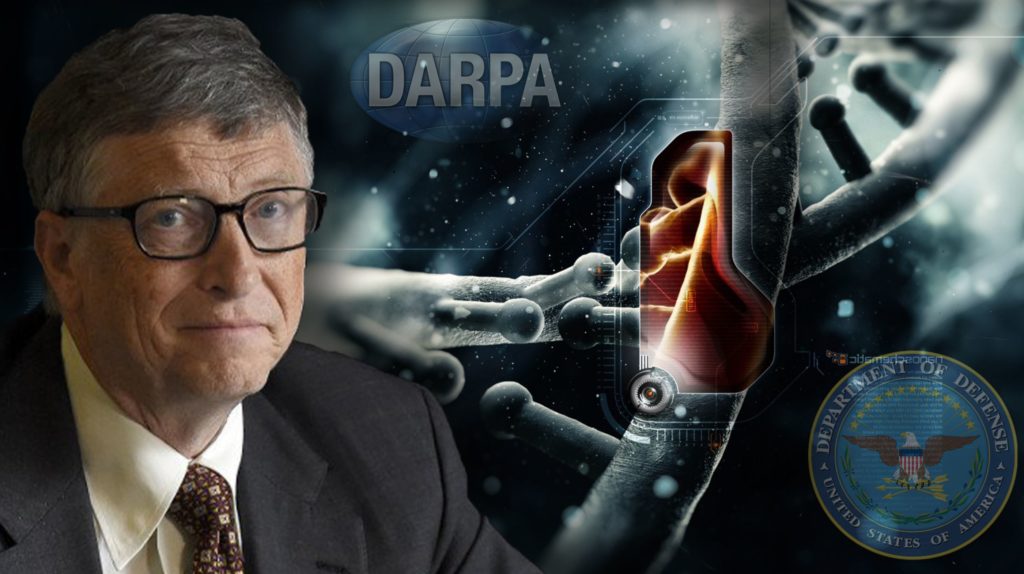 This new kind of DNA / RNA vaccine would normally take 15-20 years to roll out, but it’s being rushed into existence as we speak.

In this powerful interview, Spiro is joined by Whitney Webb and Ryan Cristián from The Last American Vagabond, as they discuss the rollout of a new system of control the likes of which the world has never seen.

It has been said to never let a good crisis go to waste, and it appears the ones pulling the strings are taking full advantage of the current crisis as more and more evidence emerges contradicting the official story that suggests this crisis is no accident.

The fact that Bill Gates has teamed up with the Department of Defense and DARPA, which is the special project research and development arm of the Pentagon, to develop a brand new type of vaccine which is being rushed into production is alarming to say the least.

Especially considering this new kind of DNA / RNA vaccine would normally take 15-20 years to roll out, while this one is being rolled out in a matter of months and is already undergoing human clinical trials. The urgency and rolled back regulations to streamline this new vaccine is, of course, justified by the crisis.