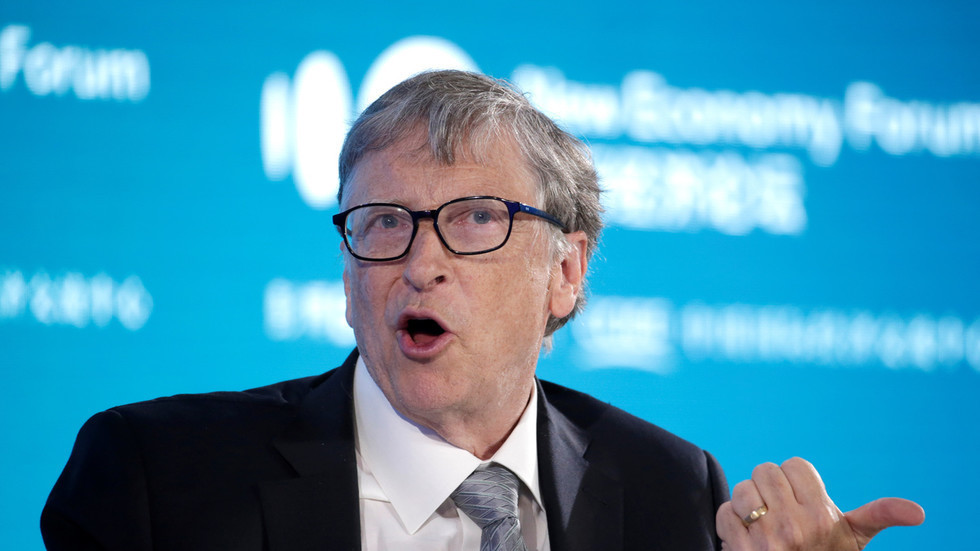 Microsoft co-founder and billionaire philanthropist Bill Gates this week proposed the likelihood of a third dose of coronavirus vaccine being required to combat the growing number of coronavirus mutations in the years to come.

Gates’ remarks come amid mounting concerns that the current generation of vaccines are ill-equipped to handle the multiple, highly virulent mutated strains of the virus from the likes of the UK, South Africa, and Brazil.

The Microsoft co-founder, who has invested millions into coronavirus vaccine research, said that all five companies currently deploying their vaccines in the US are already considering boosters to mitigate the threat posed by the new variants.

Gates himself is funding multiple studies in South Africa to test the efficacy of vaccines from the likes of AstraZeneca, which he says “in particular has a challenge,” with the new variants, as well as the jabs from Johnson & Johnson and Novavax, which he describes as “slightly less effective, but still effective” against the mutations.

He also proposed that a potential highly “tuned vaccine” or additional boosters may be required to adequately curb the threat posed by the coronavirus, in all its forms, over the coming years.

“Probably not yearly, but as long as it’s out there, we want as many Americans as possible not to be spreading it to each other.”

The former Microsoft CEO recently described vaccine conspiracy theorists as “crazy” and “evil,” but stopped short of making any recommendations on how to deal with said “evil.”

“There are some things that are so extreme in terms of anti-vaccine or holocaust denial that you can draw a line, but how you draw that line and who is put in charge of that…” he said.

“I’m not proposing solutions to that … I still haven’t seen a good solution.”