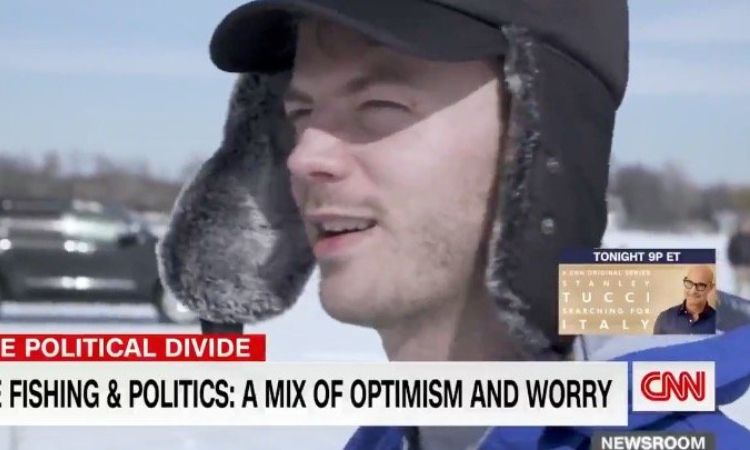 CNN went to a blue suburb of Minneapolis in an effort to create more fake news and shield the Biden administration.

They picked Democrats voters for their interview, but one of the participants decided to blast President Biden and his administration.

The video couldn’t be seen on CNN anymore but internet sleuths managed to download the part of the video where the young Democrat Ben Calvert, 27 spoke against Biden and upload it again on YouTube.

Ben is fast losing faith with Democrats given that they are in charge in the White House, the Senate and the House. “A lot of my friends are really frustrated because they were like, ‘We’ve got to elect these two senators in Georgia! We’ve got to get Joe Biden in office and then everything’s going to be better! It’s not a $1,400 dollar check, it’s $2,000 checks,’” Ben said, making gloved air quotes.
“But now, they’re putting that stimulus check and minimum wage hike on the back burner while they’re dropping bombs in Syria. And those bombs are kind of expensive for a dude who owes me $2,000.”