BANNON: “THIS IS A NATIONAL SECURITY PROBLEM. THE FBI HAS BEEN PROTECTING THEM. IF THIS HAD BEEN KNOWN, PRESIDENT TRUMP WOULD NEVER HAVE BEEN IMPEACHED. THIS DISQUALIFIES BIDEN FROM BEING PRESIDENT OF THE UNITED STATES.”

BANNON: “JUST STAND BY. THE POST IS COMING OUT WITH ALOT MORE STORIES. THIS IS WHY FACEBOOK AND TWITTER TRIED TO SHUT IT DOWN. THEY UNDERSTAND THIS THING IS METASTISIZING ON A GLOBAL BASIS. I REALLY THINK WE’RE JUST AT THE TOP OF THE FIRST INNING RIGHT NOW.”

– Video in the OP has a Chinese guy talking about 3 hard drives that were delivered to Pelosi, DOJ and maybe some other corrupt politicians in the US. One of the drives he said was full of dirt on Hunter Biden. He said this about 3 weeks ago (see video) and the details have come to pass exactly as he said. Includes specific details such as the 10 million deal Hunter got from China.

– The other drives have details of dirty deals between ChiComs and corrupt US pols/biz leaders. They supposedly sent the drives as a message to do whatever it takes to get rid of Trump. A sort of ‘we go down, you go down’ blackmail play.

– Also supposedly on the drives are details about a bio-weapons action of some sort that is probably related to covid-19. Looks like an intentional attack and the Dems were in on it.

– The ChiComs have basically been holding a gun to the head of corrupt Dems and Repubs and forcing them to act on their behalf. This works because the corrupt fat cats in the US gave them the bullets and loaded the gun when they accepted their money in exchange for political control of the US.

– By giving the drives to Pelosi et al they not only sent a msg but also put them in a position that forced them to cover it all up, making them fully complicit in the crimes.

– It might have worked except Trump somehow got a copy of everything and now they’re fucked.

– Every corrupt politician and biz leader will probably face serious consequences as it will be way too large to sweep under the rug. The dirt goes back for decades and has been a major influence on every citizens rights.

– The DNC and CCP will be wiped from the face of the earth by the time the dust settles as this is World War level shit.

– Ignore the attempts to sidetrack, pages of talk about whether a single photo is legit (it is btw) is meaningless in the totality of what is going down now.”

TUCKER: "This afternoon, we received nonpublic information that proves it was Hunter's laptop. No one but Hunter could've known about or replicated this information. This is not a Russian hoax. We are not speculating." pic.twitter.com/cl2ktdmdVc

Anyone else see who was in the background ?? pic.twitter.com/FRIuDpVoyZ

Multiple other photos taken. This is LEGIT! 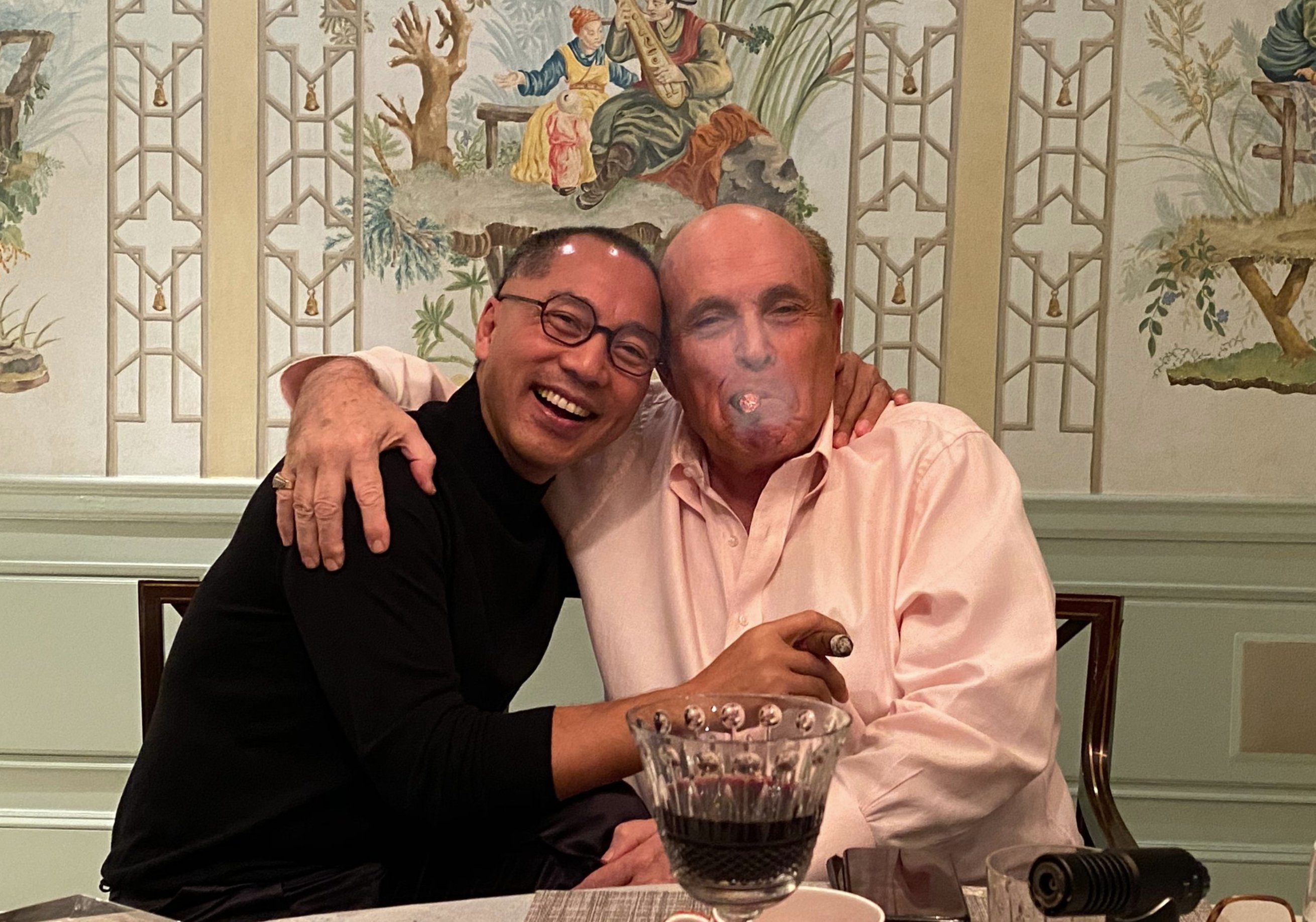 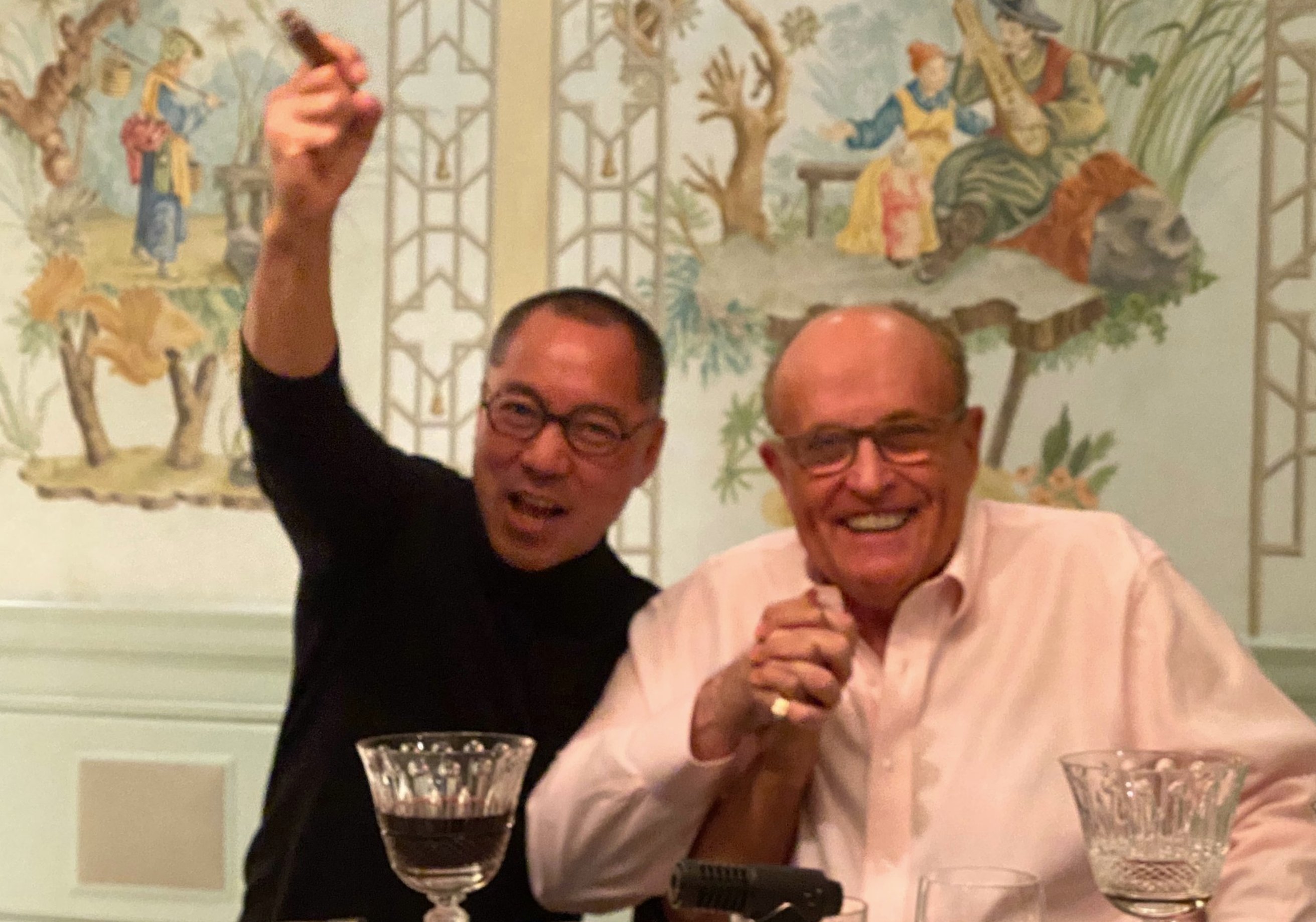 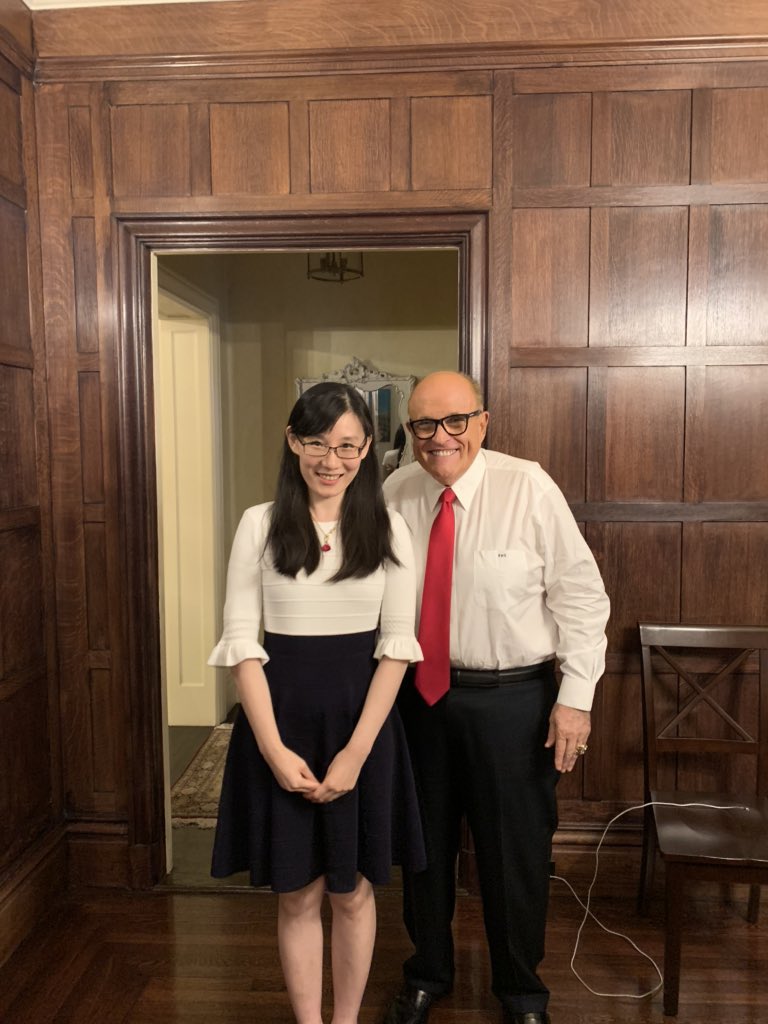 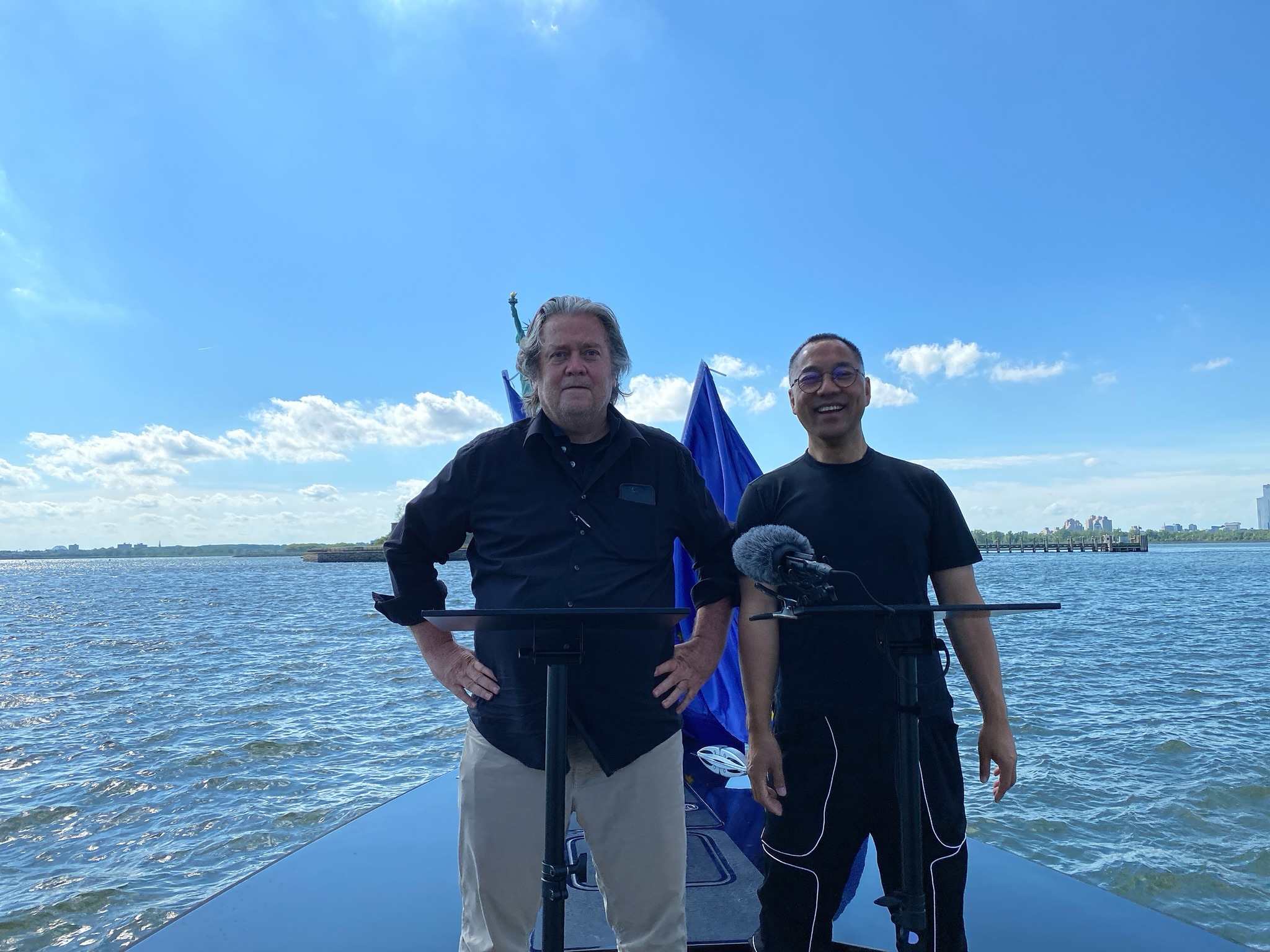 “I am also worried that the hard drive door might be set by Guo Yao and Bannon for Trump! No matter how this matter develops, Trump had better stay away from this muddy water and continue to focus on his campaign.”

“President Xiguo is in jail, how are we going to celebrate? It is estimated that Zhu Wanli, Zhuang Liehong, Xino, bob Fu, and Doudou will cry

Dipping the pot is really a nightmare, everyone is looking forward to the nightmare to end soon”

BANNON IS TALKING AND BACKING EVERYTHING UP!

Dr. Li-Meng Yan shows the evidence in her two reports that are not long and everyone can read, the coronavirus is manufactured and spread intentionally by the Chinese Communist Party.

Dr. Li-Meng Yan shows the evidence in her two reports that are not long and everyone can read, the coronavirus is manufactured and spread intentionally by the Chinese Communist Party. pic.twitter.com/PGRCa2IugK

A recipient on the Hunter Biden email has VERIFIED the emails‼️

The emails detail a payout for then-VP @JoeBiden in a Chinese energy firm deal!

Via a source, the big guy" is JOE BIDEN!https://t.co/y2ALNlLutr

Confirmation? It is happening!

Rudy Giuliani:
The photographs of #HunterBiden are disgusting, and make him a national security risk for the US, as every photo I have, China has, plus a lot more! They reveal federal crimes and disgusting sexual behavior

Joe Biden is tied with Hunter’s business with the CCP pic.twitter.com/SVPVJ7yL3m

A STORM IS COMING!

Because of the Flood of Undeniable Political Scandals the Alert Status Is Now At A Higher Level!!
With the exposure of several scandals that are well documented, the alert status is up to a very high level for a false flag or a major war breaking out. THERE IS NO WAY OUT OF THESE DAMNING REPORTS AND VERIFIED EVIDENCE AGAINST THE LIBERALS and communists.

What we are seeing is a tsunami of verified scandals, corruption, illegal activities, bribes and treason all coming out at once. The mainstream media tried to shut down youtube and twitter to prevent the majority of news outlets from reporting these facts. But when the New York Post and other independent sites presented the case in the last few hours, the cat was out of the bag and they couldn’t stop the flow of information any longer. This situation on a scale of one to ten, is a full TEN.

The liberals will have to pull the levers to stop this flow of information within the next 48 hours or the entire political system for them will collapse. Trump will have to announce a martial law situation to get control of what is going on. All of the scandals, including the intentional release of the pandemic bioweapon has been exposed to the public now. EXPERTS FROM CHINA REVEALED IT WAS CREATED AND RELEASED ON PURPOSE TO ATTACK THE US. There is no going back from that. The US has lost over 210,000 citizens, our president was down sick as well. Hundreds of thousands more world wide died from that germ warfare attack by China.

This is an act of war, and there is only one response to an attack on our nation and the world, and that is a full force counter attack. The military knows this, the politicians in DC know this. Trump knows this. There is no going back to normalcy now, everything has changed, and the enemy of free nations has been fully exposed for their blatant criminal acts and deadly conspiracy against our nation. The communists and liberals are like a cornered animal now, and it is anyone’s guess what a cornered animal will do. The enemies of our nation are exposed, cornered and desperate. Be prepared for anything in the next few days.

WE ARE SPREADING! GOOD WORK GLP