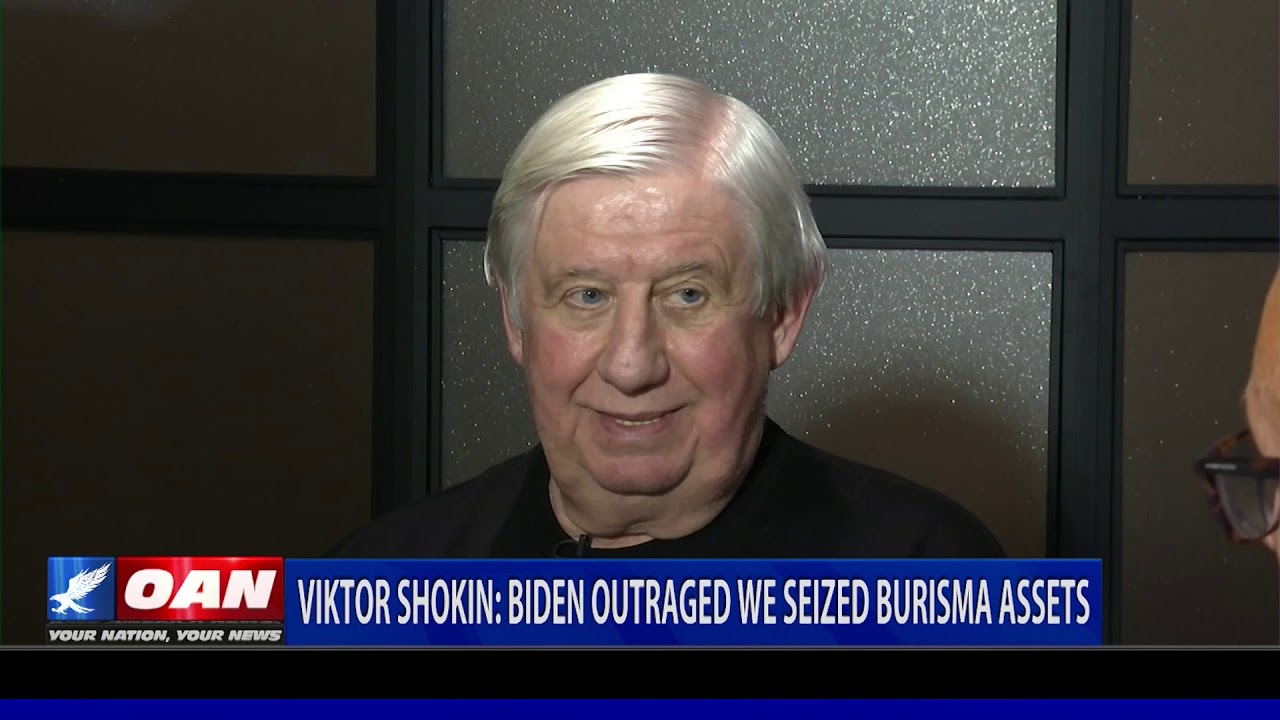 Former Prosecutor General Viktor Shokin spoke to OAN about Joe Biden’s direct role in getting his office to stop investigating his son Hunter. One America’s Chanel Rion has that story from Washington.When OANN’s Rion traveled to Ukraine she interviewed the prosecutor whom Biden insisted was fired, Viktor Shokin, and here is what he had to say:

We reported on this exclusive document: the complaint of former Ukrainian prosecutor Viktor Shokin against Joe Biden for interference in the legal proceedings of Ukraine – which incidentally cites our UkraineGate investigation …

‘Joe Biden made the remarks during a meeting of foreign policy specialists. Biden said he, “Threatened Ukrainian President Petro Poroshenko in March 2016 that the Obama administration would pull $1 billion in U.S. loan guarantees, sending the former Soviet republic toward insolvency, if it didn’t immediately fire Prosecutor General Viktor Shokin.” Biden suggested during his talk that Barack Obama was in on the threat. In April John Solomon revealed what Biden did not tell his audience. Joe Biden had Shokin fired because he was investigating Joe Biden’s son Hunter.’