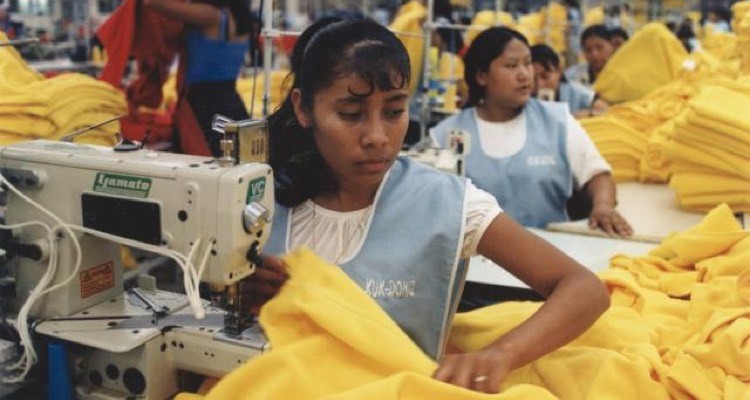 Beyonce’s clothing line, Ivy Park, is all about female empowerment.  But it looks like Ivy Park is abusing female workers half a world away.  Additionally, it also appears that the brand is unwilling to make adjustments to its labor abuse practices, despite mounting accusations.

The allegations of horrific sweatshop working conditions first surfaced last year.  Yet according to a leak this weekend to DMN, production contracts with the sweatshop factories in question still appear intact.  Terms of the contracts themselves, which forbid any worker unionization, have largely been left unchanged.

Back in May of 2016, factory workers at the MAS factory conglomerate in Sri Lanka were found assembling Ivy Park merchandise.  The workers, who are prohibited from being unionized, are paid approximately 54 cents (US) an hour according to a report by the UK-based Sun.  “Poverty-stricken seamstresses making some of the clothes in the MAS Holdings ­factory in Sri Lanka earn just £4.30 a day,” the report noted.

Workers are quartered in small dormitories, with common showers and unsafe conditions.  As a safety precaution, women are locked inside the facility at night. 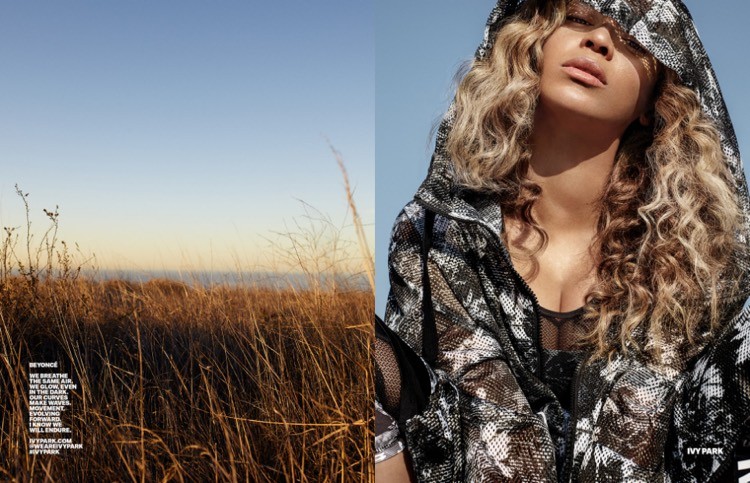