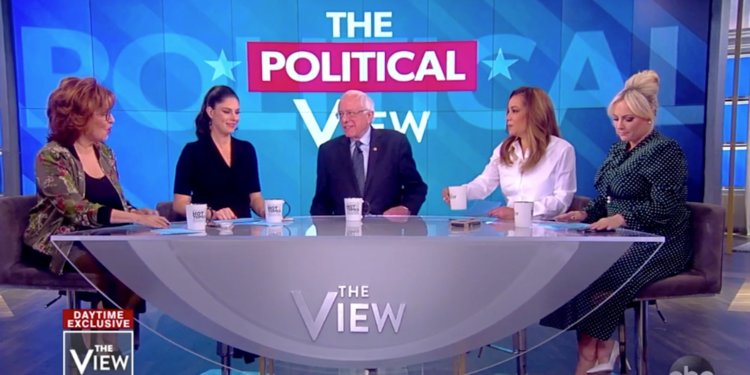 Sen. Bernie Sanders on Friday said “I think not” when asked if he’ll be seeking former Secretary of State Hillary Clinton’s advice for 2020.

“Hillary… she has not called me,”

When asked if he would ask Hillary Clinton for advice, Sen. @BernieSanders says “I think not”: "Hillary and I have fundamental differences." https://t.co/f8u2wc159S pic.twitter.com/PPlh0sKr7D