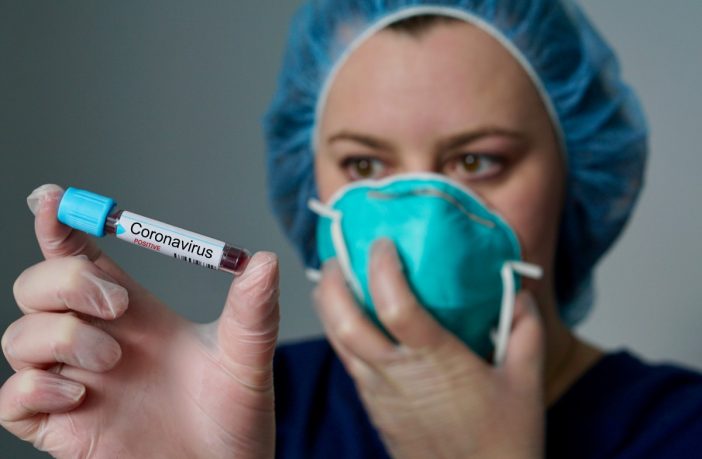 A month ago, the Belgian government ordered surgical masks for the Klein Kasteeltje center for asylum-seekers in Brussels at the same time that it was telling Belgians that they only needed to wash their hands to protect themselves from COVID-19, or the coronavirus.

Belgium’s Health Minister, Maggie De Block, is also the Secretary of State for Asylum and Migration. De Block placed an order for surgical masks for the migrant center in the amount of 30,000 euros, according to a report from SCEPTR.

At the same time, De Block and virologist Marc Van Ranst were telling Belgians in television interviews not to panic, because just washing one’s hands was enough to prevent a coronavirus infection.

As of Sunday, Belgium has reported nearly 1,100 confirmed cases of coronavirus infection, and Belgium’s medical staff are suffering from a shortage of masks.

To deal with the emergency, last week the Belgian government placed an order for 5 million surgical masks from a company in Turkey that were supposed to be delivered by Sunday at the latest. In yet another government failure, the masks never arrived, and De Block admitted today that they had been defrauded by their Turkish supplier, and that chances were “minimal” that they would ever receive any, according to another report by SCEPTR.

Given this situation, Belgium has a real crisis on its hands now, as it currently only has 500,000 masks in stock. As an emergency measure the government has requested that private citizens with extra masks donate them to the hospitals.

The fact that Belgium thought of the safety of migrants before that of its own citizens is ironic, especially since, as Hungary’s Prime Minister Viktor Orbán recently pointed out, immigration is what brought the coronavirus to Europe in the first place, as reported by Voice of Europe.