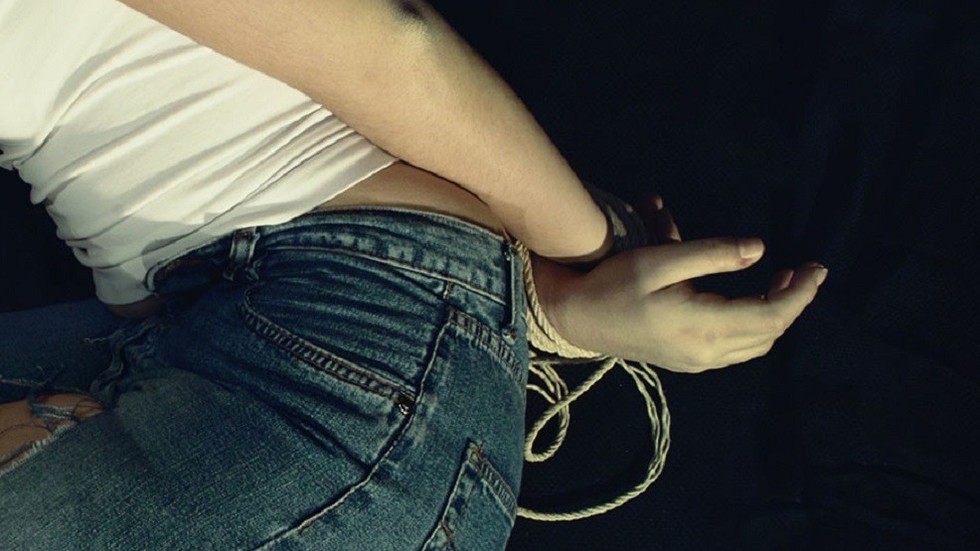 Italian police are investigating a nightmarish case of a Belgian woman, who was kidnapped by a group of Tunisian migrants, Italian and Belgian media report. The captors had allegedly been raping her for two months.

The horror story unfolded back in early 2017 when a Belgian woman, 32, was abducted by six Tunisians in the north-western Italian sea resort of Sanremo, not far from the French border. The victim, residing in the French Riviera, allegedly approached one of her future captors in the street seeking to buy drugs, according to media reports.

The Tunisians forcibly took her to a house, where one of the migrants lived, where she said she had been tied to a bed with ropes and repeatedly raped. One of her captors also always stood guard in the house to prevent her escape.

At some point, the six men went from just taking turns in raping her to inviting some other people to the house and letting them rape her as well for money. The chilling ordeal ended when the woman was suddenly released by her tormentors after spending some two months in captivity – January and February 2017.

The #Italy's deputy PM is blaming #France and its 'colonial policies' for the ongoing migrant crisis in the #EU https://t.co/4I0dfbuPGc pic.twitter.com/orr9j7AUgJ

The police detained all six suspects, described as Tunisian migrants aged between 23 and 50 by the media, who were charged with kidnapping, group sexual violence, rape and forcing a person into prostitution. No further details about the case have been revealed. There is no information on the citizenship status of the suspects or whether they are in Italy legally.

The pre-trial hearing of the case will be held on January 25. The case of the Belgian woman, whose identity has not been revealed, comes on the heels of a tragic incident that shocked Italy.

An Italian girl, Desiree Mariottini, 16, was raped by a group of migrants in Rome as she also sought to buy drugs in October 2018. The girl died from a drug overdose the same night as the migrants drugged her unconscious before sexually assaulting her.

Three migrants from Senegal and Nigeria were arrested in that high-profile case, which split Italy as it led to yet another rise of anti-immigrant sentiments but also prompted many to accuse Deputy Prime Minister Matteo Salvini, the leader of the right-wing anti-immigrant Lega party, of capitalizing on the issue.