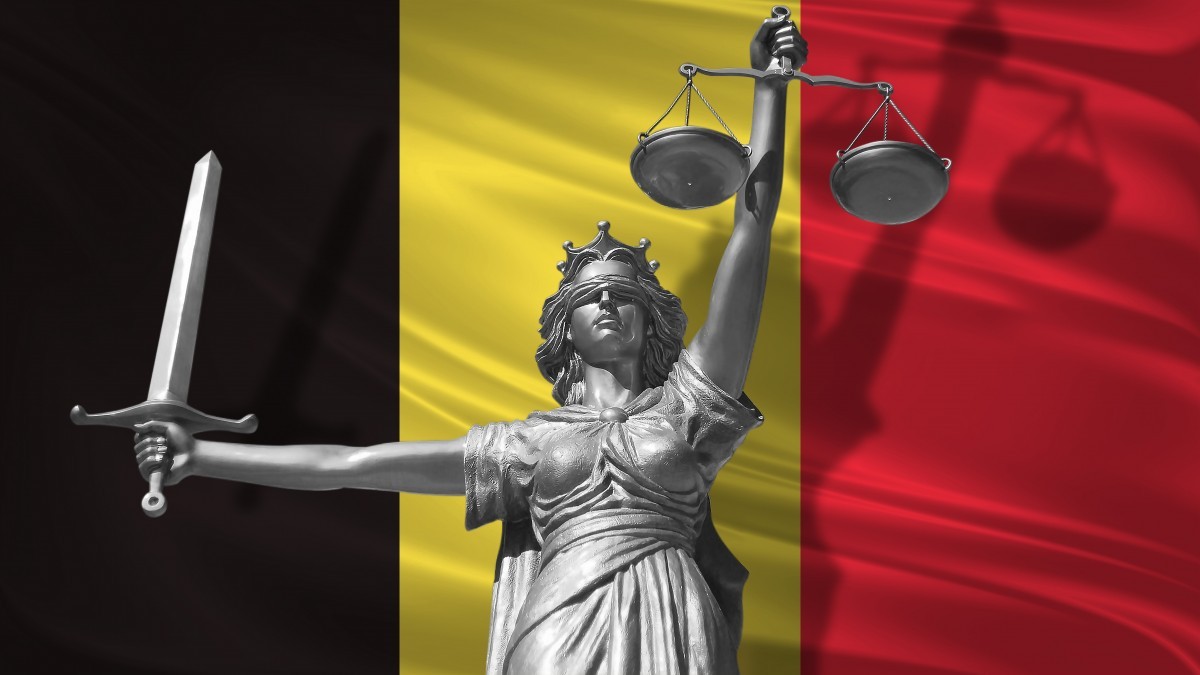 A Turkish migrant who posed as an imam who claimed to “purify” young girls by sexually abusing them has been sentenced to six years in prison by a Belgian court for the abuse.

On Tuesday, the Hainaut Court of Appeal convicted the Turkish migrant of rape and attempted rape and as a result handed the fake holy man a six-year prison term, Sudinfo reports.

The Turkish migrant was one of several men who had been sentenced in the case which goes back to 2012.

Originally, the investigation into the case was opened up in June 2012 after one of the victims came forward to Belgian authorities. The first victim had been referred to the fake imam for “purification” by his aunt.

The same aunt had also referred her two daughters to the Turkish migrant who claimed to be a holy man for the same “purification” procedure. The fake imam also sexually abused these two girls on numerous occasions. Unfortunately, however, the two victims did not come forward about the sexual abuse until 2015 when they had become adults. It was only then when they reported to Belgian police that they had been sexual abused by the man.

Defense lawyers lobbied for the defendants acquittal, arguing that the evidence failed to meet the threshold needed to prove the defendant’s guilt beyond a reasonable doubt.

The defendant, who presented himself as an imam, had no previous criminal convictions but the court ruled that his statements were not credible and rejected his denials of the allegations levied against him. Thus, the court moved to convict him and sentenced him to six years in prison.

The mother who had referred the children to the sexual abuser was handed a four-year prison sentence. No appeal was made.