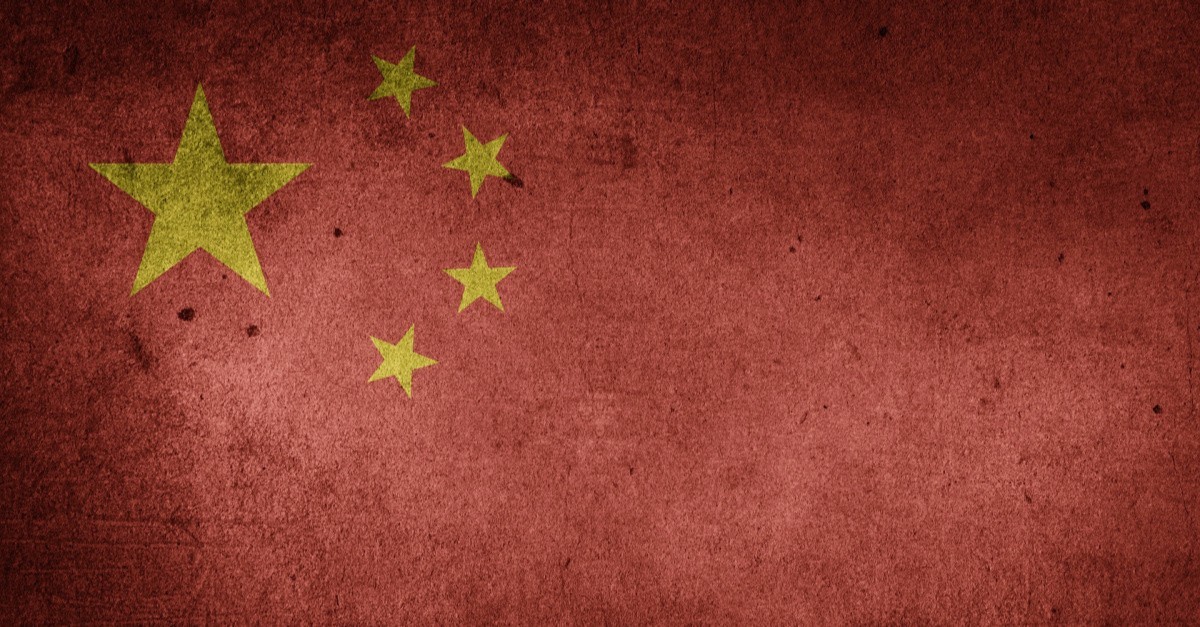 “Liu’s article sent a clear signal that China would not stimulate the economy by rolling out another massive monetary stimulus.”

One of the top reasons why stocks have continued to hit new all time highs despite the ongoing economic shock that has crippled China’s economy, which according to Goldman will push its GDP to zero (or lower)…

… and frayed global supply chains, is the investing public’s absolute certainty that China will unleash an unprecedented fiscal stimulus to offset the collapse in economic output (which to those who mistakenly claim that this is “contrarian view” we urge you to carefully review the definition of contrarian when everyone is convinced it will happen).

And in all honesty, until today there was little reason to believe otherwise. After all, with China’s economy disintegrating, as we showed on Friday, courtesy of real-time indicators that show there has been zero economic uptick since the lunar new year as the economy remains paralyzed, it would appear Beijing has little choice but to unleash the proverbial stimulus flood, or rather continue unleashing stimulus, as shown in the timeline below.

Furthermore, with articles such as this one in Bloomberg “China Vows More Fiscal Support as Virus Roils a Slowing Economy“, a stimulus appears a done deal.

There is just one problem: none of it is true based on what China’s finance minister Liu Kin wrote today in Qiushi, the Communist Party of China’s flagship magazine.

First, a quick look at what the misleadingly titled Bloomberg article, which cited Liu, says, it is far from the blanket “vow” of unconditional fiscal stimulus that one would conclude based on just reading the headline, as just two paragraphs in we read that “the nation will further perfect and implement measures this year to reduce corporate taxes and cut unnecessary government expenses.”

For those confused, “cutting unnecessary government spending” is the opposite of the unlimited stimulus most investors hope for; in fact one can almost interpret it as a form austerity with Chinese characteristics.

And as further confirmation that China may be about to shock the stock market and its stimulus junkies, China’s Global Times propaganda outlet wrote on Sunday that “with the Chinese economy taking a major hit from the outbreak of the novel coronavirus pneumonia (COVID-19), the central government appears to pursue fiscal austerity as part of the efforts to pull through the difficult times.”

Crushing the “unlimited fiscal support” argument pushed by Bloomberg, and which is propping up the entire market, the Global Times warns that while it is generally expected that fiscal stimulus and monetary easing will undoubtedly be the two main tools of central authorities for alleviating downward pressure on the economy and for maintaining macroeconomic stability, “given the past experience and the financial risks currently facing China, a flood of spending programs seems no longer on the financial regulators’ list of choices for stimulating the economy.”

And here is why one can no longer even trust Bloomberg for objective and accurate, reporting of news: according to the Global Times’ report of what the Chinese finance minister said, instead of “vowing more fiscal support”, China’s top financier actually urged local government to brace for “belt-tightening”, to wit:

Much to the chagrin of anyone betting that Beijing will do anything to offset the economic decline about to slam the economy, the Global Times said that “Liu’s article sent a clear signal that China would not stimulate the economy by rolling out another massive monetary stimulus.”

Which is not to say that China won’t do anything, it just won’t do as much as many hope: due to the dire impact of the coronavirus outbreak on businesses across the country, the Ministry of Finance has already made it clear that it would continue to reduce the tax burden on enterprises, which will undoubtedly weigh down the already slowing fiscal income. However, a potential decrease in fiscal revenues directly points to the limited room for splashing out on unnecessary programs. China’s fiscal revenues grew 3.8 percent in 2019, the slowest growth since 1987, while fiscal expenditures during the same year gained 8.1 percent compared with the previous year, outpacing economic growth.

Therefore, to maintain a “tight balance,” the Chinese economy will have to tighten its belt by curbing non-essential expenditures while expanding investment in a precise and targeted manner, as the Global Times said, which as a reminder is under the auspices of the Chinese Communist Party’s People’s Daily newspaper and thus represents the message China’s communist party wants to convey to the world.

While there has been a consensus among economists and investors for the fiscal deficit ratio to break the 3% GDP mark temporarily so that more space could be given to fiscal expenditures to stabilize the economy amid the epidemic, the Global Times says that the fiscal space constraint is not the key reason for belt-tightening. Instead, China appears to now be learning from the past, when massive stimulus has showed that “a flood of investments could lead to many consequences like high levels of local government debts, and to the detriment of high-quality economic growth.”

The Global Times’ conclusion is ominous: the pain will be equally felt by everyone:

In 2019, China’s fiscal expenditures reached 23.9 trillion yuan ($3.4 trillion), of which only 3.5 trillion yuan was spent by the central government, and the rest by local governments.  In this sense, governments at all levels should be prepared for belt-tightening in the future to come.

The question is whether US investors, who have so far ignored all the adverse newsflow betting Beijing would bail them out – and with the S&P at all time highs, they have yet to be proven wrong – will join them.