Russia has warned of tensions in North Korea slipping out of control, after Pyongyang said it was placing its missile units on stand-by.

Russian Foreign Minister Sergei Lavrov warned the situation could slip “toward the spiral of a vicious circle”. 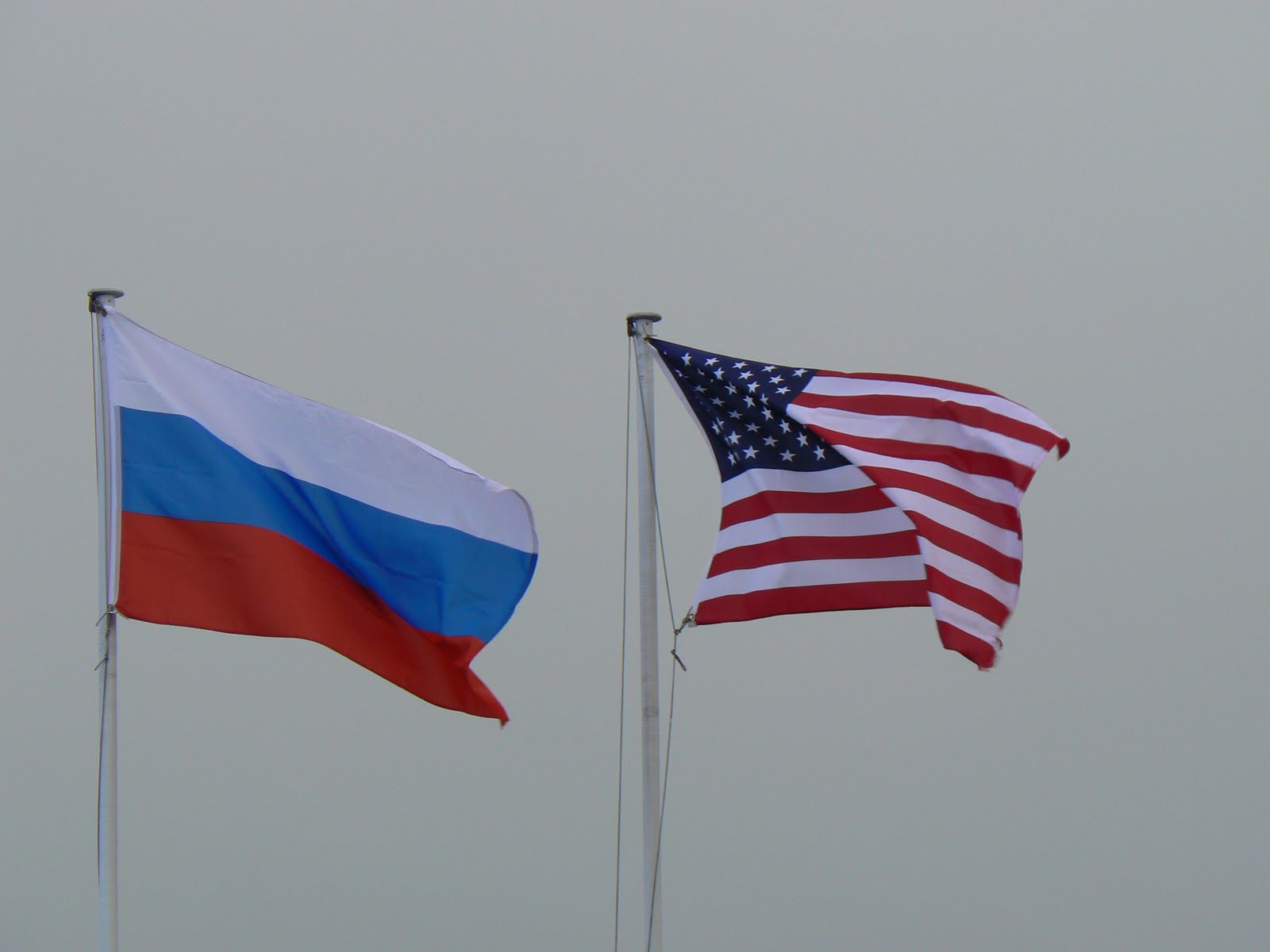 Kim Jong-un made the missile order after talks responding to US stealth bomber flights over the Korean peninsula, state news agency KCNA said.

The time had come to “settle accounts” with the US, KCNA quoted him as saying.

After a late-night meeting with the army’s strategic rocket force, Kim Jong-un “judged the time has come to settle accounts with the US imperialists”, KCNA reported.

The regime in Pyongyang needs its much more powerful neighbours and antagonists to take its threats seriously.

By threatening potential chaos and war in the heart of the world’s most dynamic economic region, it has in the past been able to transcend its own weakness and extract diplomatic concessions.

But the United States may be about to call North Korea’s bluff.

The US treasury department is taking steps to squeeze North Korea financially, and the Pentagon has flown B-52 and B-2 bombers over the Korean peninsula – moves that are guaranteed to provoke a hostile reaction.

He wants to show his generals and the North Korean people that he can force concessions from the United States – in the same style as his father and grandfather.

He could now be tempted to take brinkmanship to a new level, to try to convince the US and the region that confrontation does not work and carries too many risks.

He was said to have condemned US B-2 bomber sorties over South Korea as a “reckless phase” that represented an “ultimatum that they will ignite a nuclear war at any cost on the Korean Peninsula”.

US mainland and bases in Hawaii, Guam and South Korea were all named as potential targets.