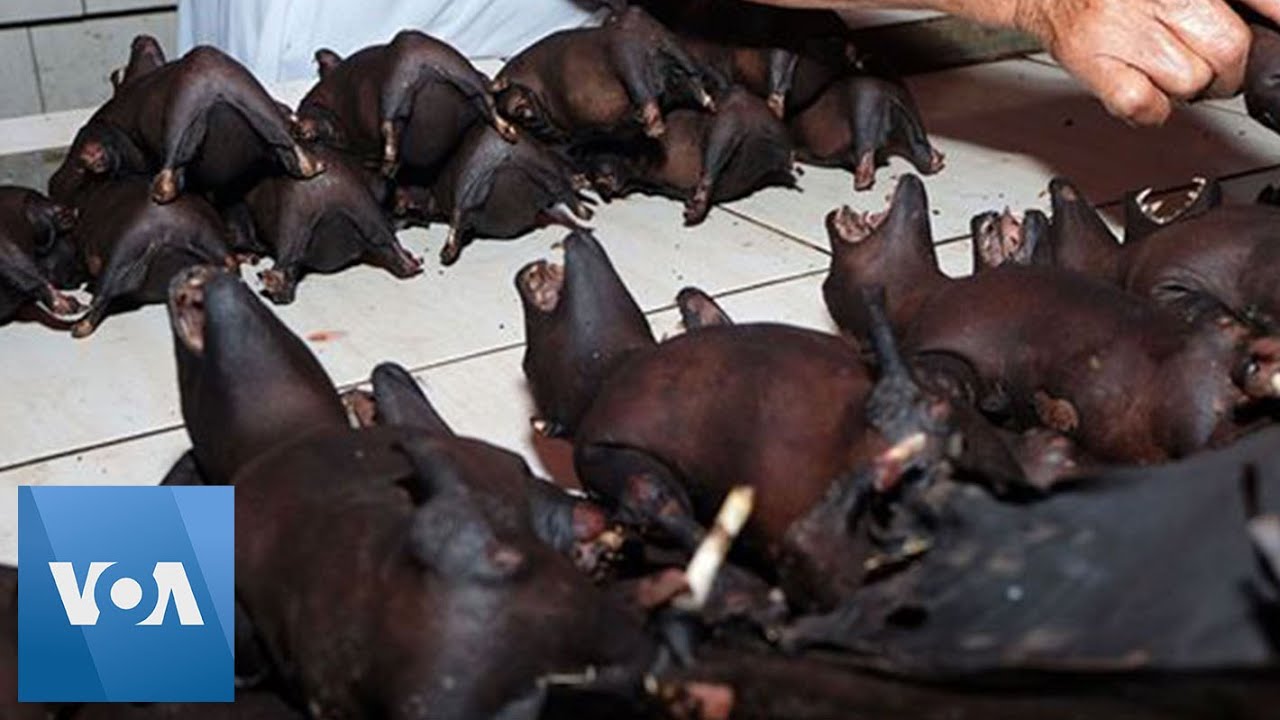 Bats and snakes are for sale at an Indonesia’s market, Wednesday, February 12, despite a warning by the government to take the animals off the menu over fears of a link to the deadly coronavirus. –––––––––

READ MORE: But scientists are debating how the virus, which has killed more than 1,500 people in China and spread to dozens of countries around the world, was transmitted to humans.

A wildlife market in Wuhan, the epicenter of the virus, is thought to be ground zero and there is suspicion it could have originated in bats. Indonesia has not yet reported a confirmed case of the virus.

The coronavirus that has caused hundreds of deaths and thousands of illnesses worldwide emerged from a market in Wuhan, China, that sold live food animals, some caught in the wild, according to Chinese authorities.

A price list circulated on Chinese social media showed snakes, hedgehogs, peacocks, civet cats, scorpions, centipedes and more for sale at the market. It’s not the first time these markets have bred a new disease, and experts said it probably wouldn’t be the last.

The first death outside of Asia was confirmed early Saturday in Paris, France. Outside of China, previous deaths were reported in the Philippines and Japan.

In addition, the first African coronavirus infection has been reported in Egypt.