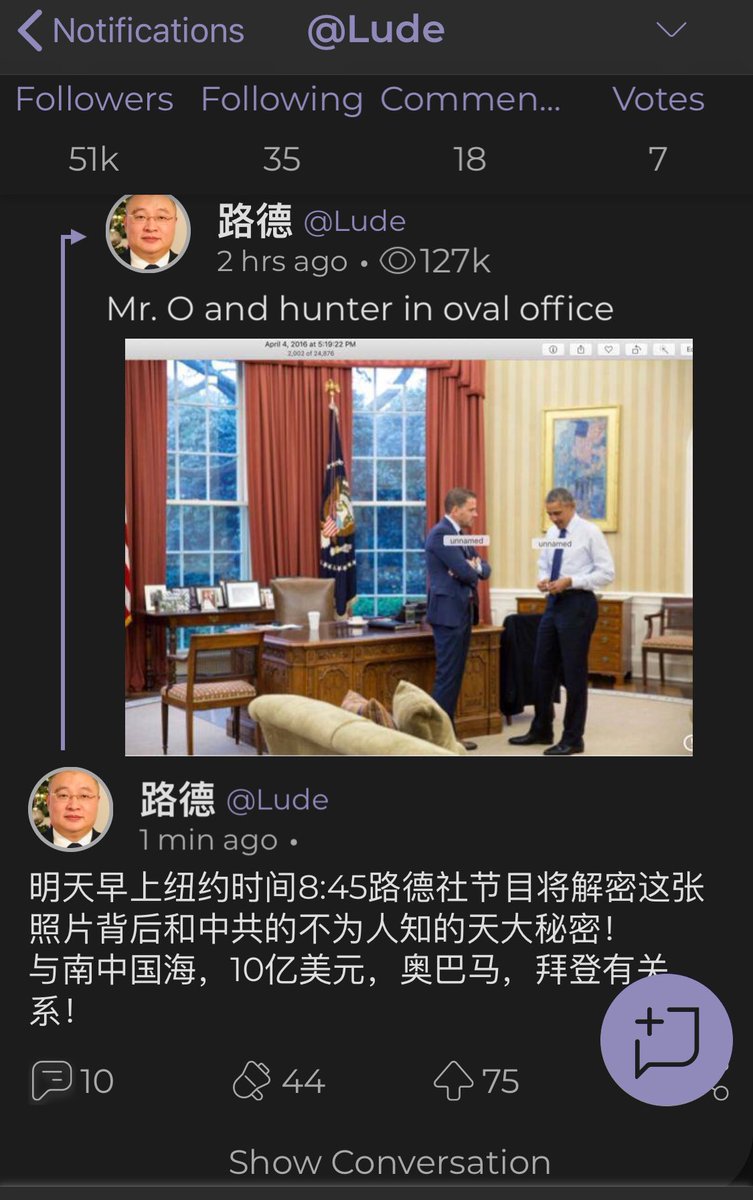 ?BREAKING? The shocking secret of this photo:

1/ When O was in Office, Joe Biden had the Secret Service install surveillance system to monitor O w/ the help from the #CCP since they are best at it. The picture was part of the surveillance video. Looks like JB was the big boss. https://t.co/dHICpLwsLu