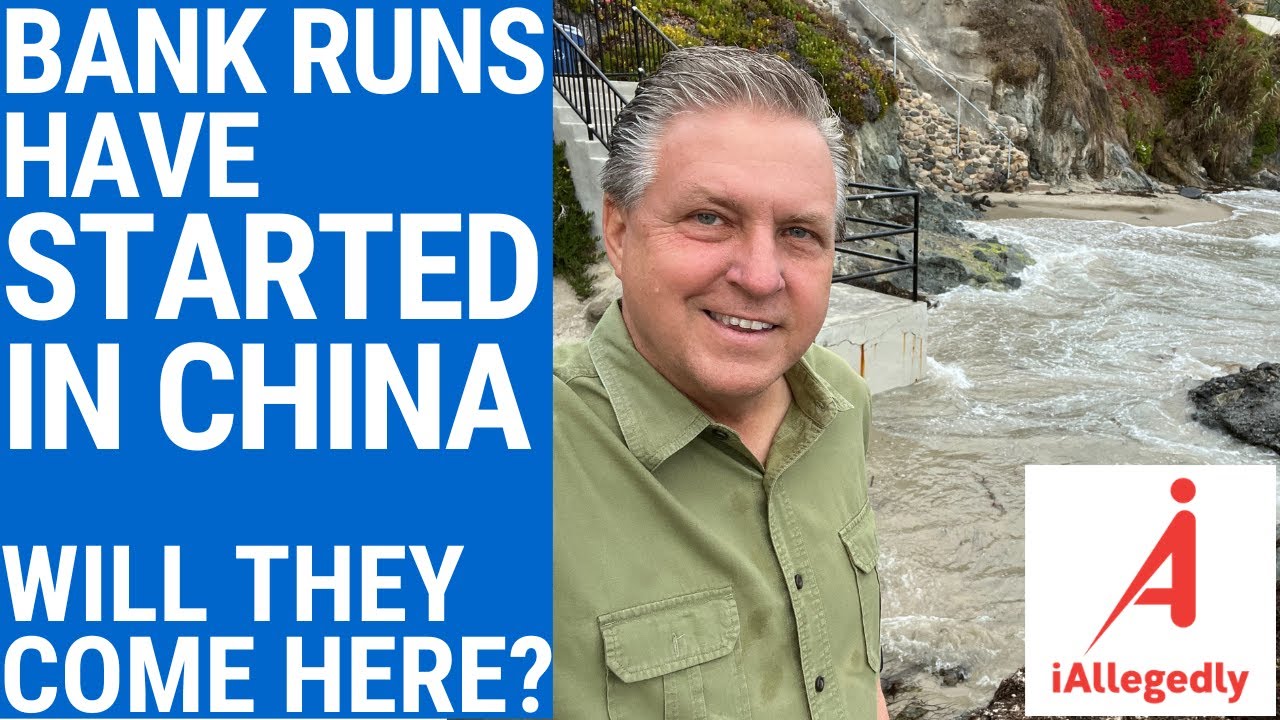 China is experiencing bank runs. People cannot get to online banking and they cannot withdraw money from ATMs.

Electronic payments are not going through, but the worst part is they’re allowing funds to be deposited into accounts that people cannot get access to. 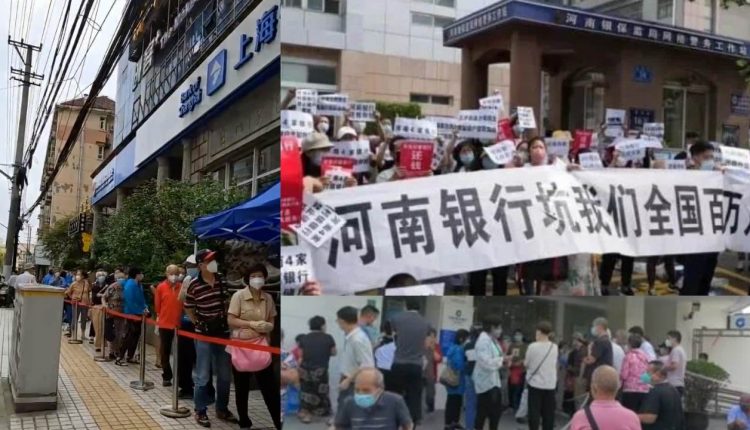 In the anatomy of an economic crisis, a bank run is the point of no return.

Bank runs occur when people scramble to withdraw cash from banks in fear of collapse. In the worst cases, banks’ liquid cash reserves are exhausted, not everyone gets their money and the bank defaults.

It’s a grim scenario which, fortunately, has occurred rarely in history.

The most significant bank runs in the United States took place during the 1930’s Great Depression. More recently, there were runs on numerous U.S. banks during the Financial Crisis in 2008.

In Asia, bank runs have also been rare. A run on Japanese banks in 1927 led to the collapse of dozens of institutions across the country. There was a banking crisis in Myanmar in 2003 which the country has never really fully recovered from.

But perhaps since the Great Depression, none has been as significant compared to what is seemingly unfolding in China right now.