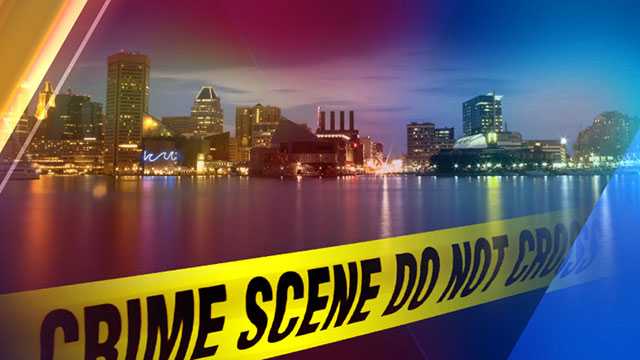 GOP Gov Hogan @GovLarryHogan has proposed a plan for Baltimore that WILL work. Focuses on locking up career criminals instead of failed Dumbo-crat criminal justice reform ideas like eliminating bail and opening prison doors. He has a sense of urgency.https://t.co/VZOJyiqP1L