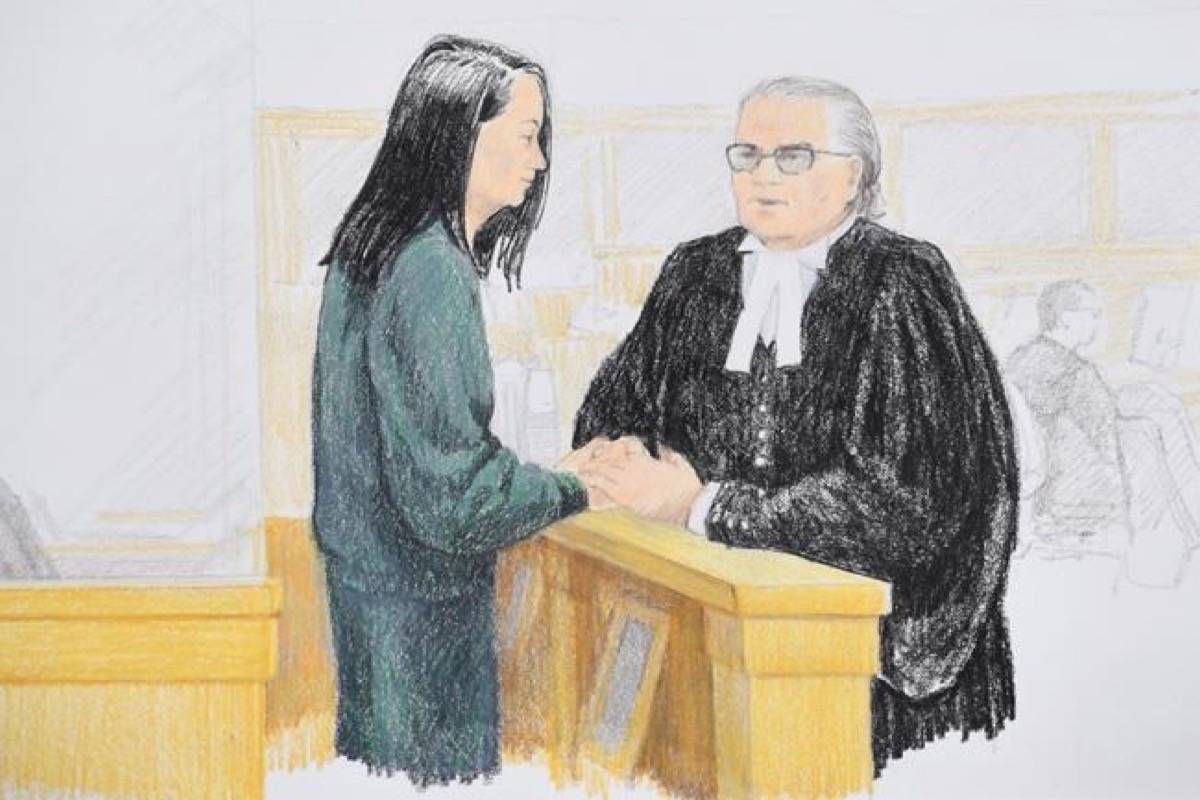 Meng Wanzhou was detained at the request of the U.S. during a layover at the Vancouver airport

A Canadian judge is setting a string of conditions on a top Chinese executive facing possible extradition to the U.S. while releasing her on $10 million Canadian-dollar bail.

Meng Wanzhou is required her to wear an ankle bracelet, surrender her passports, stay in Vancouver and its suburbs and confine herself to one of her two Vancouver homes from 11 p.m. to 6 a.m.

Justice William Ehrcke of the Supreme Court of British Columbia says he is satisfied Meng, a well-educated businesswomen with letters of reference, does not pose a flight risk.

Meng is the chief financial officer of telecommunications giant Huawei and also the daughter of its founder. She was detained at the request of the U.S. during a layover at the Vancouver airport on Dec. 1 — the same day that Presidents Donald Trump and Xi Jinping of China agreed to a 90-day cease-fire in a trade dispute that threatens to disrupt global commerce.