Just over a year ago, a black swan landed in the middle of Europe, when in what was then dubbed a “Spectacular Development” In Austria, the “bad bank” of failed Hypo Alpe Adria – the Heta Asset Resolution AG – itself went from good to bad, with its creditors forced into an involuntary “bail-in” following the “discovery” of a $8.5 billion capital hole in its balance sheet primarily related to ongoing deterioration in central and eastern European economies.

Austria had previously nationalized Heta’s predecessor Hypo Alpe-Adria-Bank International six years ago after it nearly collapsed under the bad loans it ran up when it grew rapidly in the former Yugoslavia. Having burnt through €5.5 euros of taxpayers’ money to prop up Hypo Alpe, Finance Minister Hans Joerg Schelling ended support in March 2015, triggering the FMA’s takeover.

This was the first official proposed “Bail-In” of creditors, one that took place before similar ad hoc balance sheet restructuring would take place in Greece and Portugal in the coming months. Or rather, it wasn’t a fully executed “Bail-In” for the reason that creditors fought it tooth and nail.

And then today, following a decision by the Austrian Banking Regulator, the Finanzmarktaufsicht or Financial Market Authority, Austria officially became the first European country to use a new law under the framework imposed by Bank the European Recovery and Resolution Directive to share losses of a failed bank with senior creditors as it slashed the value of debt owed by Heta Asset Resolution AG.

The highlights from the announcement:

Today, the Austrian Financial Market Authority (FMA) in its function as the resolution authority pursuant to the Bank Recovery and Resolution Act (BaSAG – Bundesgesetz über die Sanierung und Abwicklung von Banken) has issued the key features for the further steps for the resolution of HETA ASSET RESOLUTION AG. The most significant measures are:

According to the current resolution plan for HETA, the wind-down process should be concluded by 2020, although the repayment of all claims as well as the legally binding conclusion of all currently outstanding legal disputes will realistically only be concluded by the end of 2023. Only at that point will it be possible to finally distribute the assets and to liquidate the company.

As part of the announcement, Austria has cut Heta’s senior liabilities by 54 percent and extended the maturities of all eligible debt to Dec. 31, 2023 to help cover an 8 billion-euro ($9.1 billion) hole in Heta’s balance sheet. It also wiped out any residual equity and the junior liabilities as well as any supplementary capital. The Finanzmarktaufsicht took control of Heta last year in the first application of European Union rules designed to end taxpayer-funded bank rescues.

“While the application of the new European recovery and resolution framework for banks is uncharted territory in both legal and practical terms, we are on target with the resolution of Heta,” the FMA’s co-chiefs, Helmut Ettl and Klaus Kumpfmueller, said in the statement. “Orderly resolution is more advantageous than insolvency proceedings.”

As Bloomberg writes, dealing with failing banks remains a thorny issue in the EU more than seven years after the collapse of Lehman Brothers Holdings Inc. Rescues in Portugal, Greece and Italy carried out before new rules came into force in those countries prompted protests over unequal or arbitrary creditor treatment. The EU’s untested Bank Recovery and Resolution Directive, now in force across the 28-nation bloc, provides rules and tools, including the so-called bail in, to make sure creditors share the burden.

Creditors were not happy, and Heta became a battleground of what the first BRRD implementation would look like. “At the heart of the issue is 11 billion euros of Heta’s debt that’s guaranteed by the province of Carinthia, which owned Heta’s predecessor until 2007. Those guarantees blunt the intent of the new rules because they mean the losses imposed on bondholders become a claim on Carinthia, which says it can’t pay them. Sunday’s haircut means the province faces claims of about 6.4 billion euros, the FMA said.” 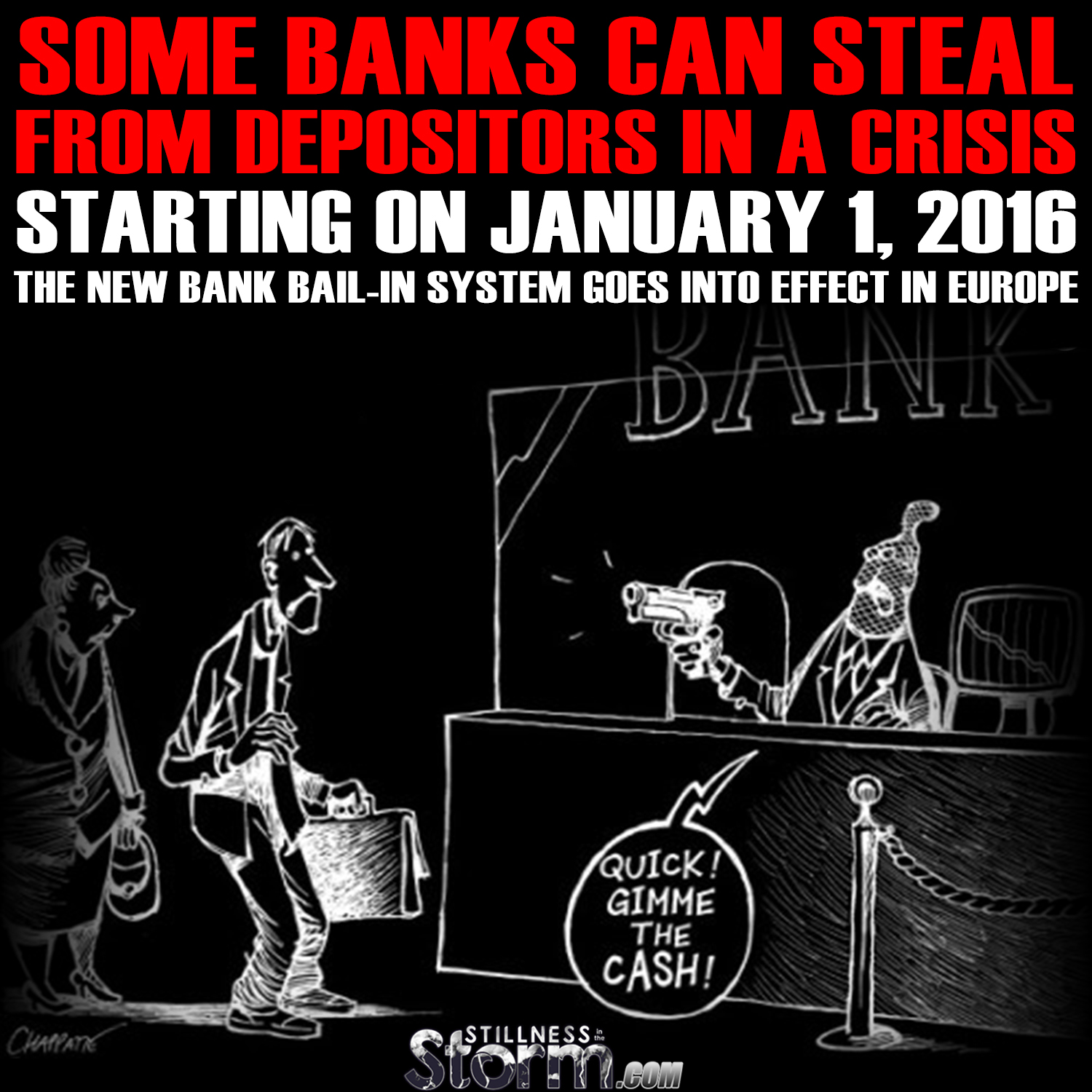 Carinthia’s attempt to neutralize the guarantees by buying up the bonds at a discount was rejected by bondholders led by Commerzbank AG and Pacific Investment Management Co. last month. The creditors, who say that Austria should pay up if Carinthia can’t, also sued in a German court, arguing the BRRD’s rules don’t apply to Heta.

The announcement ushers in the next, and even more contentuous phase of creditor negotiations: after initially ruling out a second offer, Austrian officials this week smoothed the way for new negotiations to avoid years of litigation. Gaby Schaunig, Carinthia’s finance secretary, said she will review a recent creditor proposal and that “any out-of-court solution is better than the legal route.”

According to Bloomberg, some of the creditors are planning to make an offer to Austria that would result in a payout of 92 cents on the euro, a person familiar with the bid said Saturday. It’s unclear how many creditors support the offer. On Tuesday, representatives for both sides will also meet in London for talks, according to a report in Der Standard. Many creditors have rejected any haircut as an option over concerns how such an example could impact their investments in comparably impaired financial companies. Others are more willing to negotiate.

Some creditors had already challenged the FMA’s decision to apply European bank resolution rules to Heta. Answering the objections, the FMA said the wind-down remains “fully binding,” adding that creditors are now free to appeal to Austria’s federal administrative court:

Changes, if any, to today’s decision will likely take years to pass through the Austrian court system. In the meantime, the precedent has been set and we expect many more banks to follow suit in “bailing in” their senior debt creditors, and ultimately – if there is not enough value to satisfy claims – depositors.