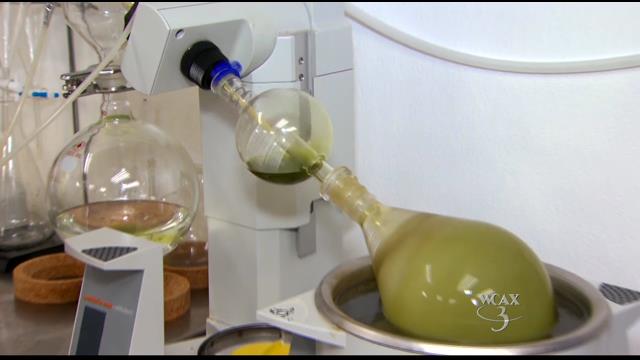 MONTPELIER, Vt. –A big ruling for those who turn to hemp oil to treat medical conditions.

WCAX News has reported on the oil; it was developed in Colorado under the name Charlotte’s Web, but it is illegal under federal law.

Some say the oil can help reduce seizures and other medical conditions in children. Parents were concerned about possessing the drug in Vermont. But the Vermont attorney general’s office says they have received proof from the oil’s manufacturer that it doesn’t contain enough THC to make it illegal under state law.

But again, this only goes for Vermont law; it’s still a violation of federal laws.