200 officers left the police force after the murder of Reychard Brooks. 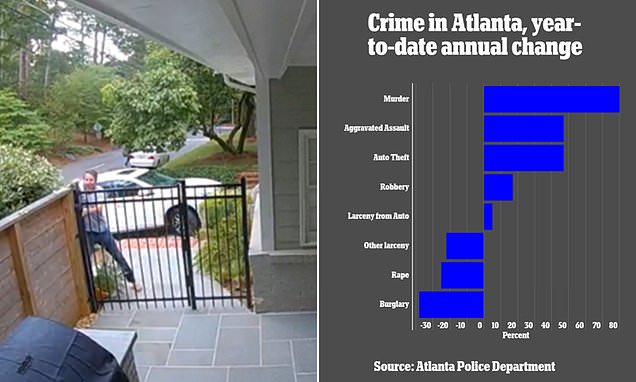 The Buckhead Exploratory Committee, from the city’s richest neighborhood of Buckhead, are looking to break away from the city as a surge in violent crime has left people ‘genuinely concerned for their safety.’