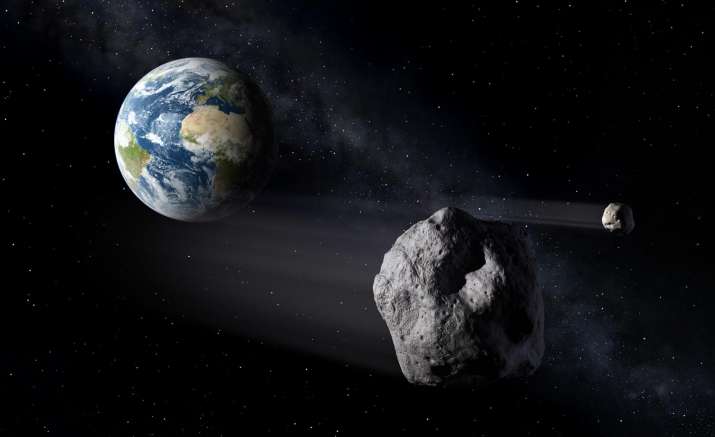 Asteroid 2020 KN5 is approaching Earth’s orbit with an average velocity of over 28,000 miles per hour. NASA’s automated asteroid tracking system has detected an approaching near-Earth object that’s bigger than a building. The asteroid 2020 KN5 is currently being monitored by NASA through its Center for Near-Earth Object Studies (CNEOS). Meanwhile, scientists have stressed that it poses no danger to the planet.