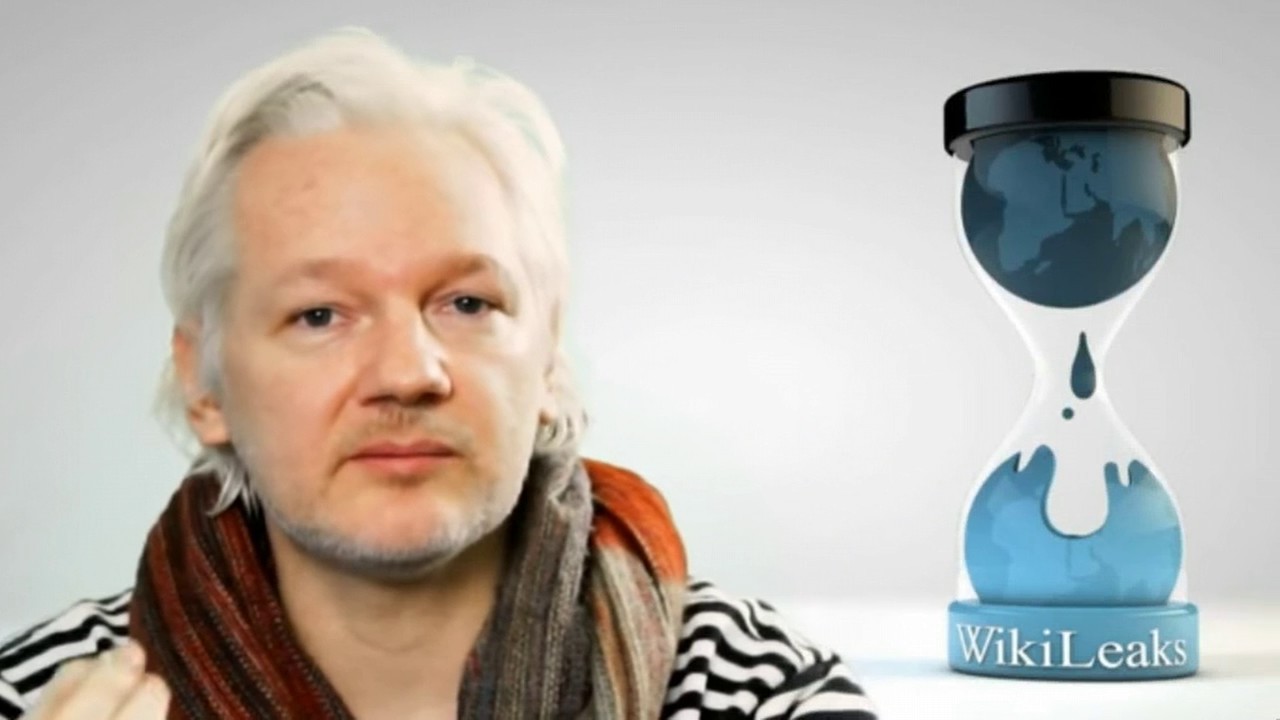 LONDON — Julian Assange’s lawyers told a London court that they will provide evidence that U.S. President Donald Trump was prepared to offerthe WikiLeaks founder a pardon if he “played ball” about leaks ofDemocratic Party emails.

The witness statement will address “Mr. Rohrabacher going to see Mr. Assange, and saying on instructions of the president, offering pardon or some other way out if Mr. Assange played ball and said the Russians had nothing to do with” the leaks, Fitzgerald said.