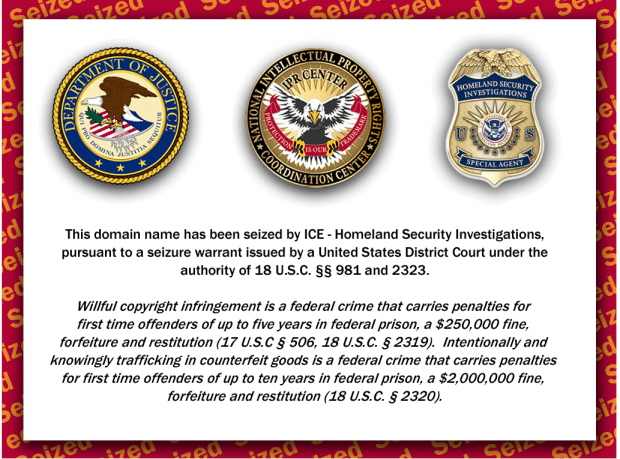 A temporary default, or an allowance of delaying interest payments on government debt to creditors for a short period of time, would be a major mistake for U.S. regulators, according to Chinese Banking advisors.

Li Daokui, an Advisor to the China Central Bank, said of a temporary default, “I think there is a risk that the U.S. debt default may happen…The result will be very serious and I really hope that they would stop playing with fire.” Is playing with fire really what lawmakers are doing in their consideration of using the default as a means to get government spending cuts underway? Considering what the United States Government has built in goodwill, having never in its history allowed a default on federally sponsored debt, and the presence of a AAA sovereign rating from agencies such as Fitch and Moody’s, the answer may be yes.

Fitch Ratings is in accord on this point, and has threatened to lower its AAA rating on U.S. bonds in the event of even a “technical default.” Here’s the word from Fitch: ”Even a so-called ‘technical default’ would suggest a crisis of ‘governance’ from a sovereign credit and rating perspective and though such an event (such as a short-lived Treasury bill default) may not permanently impair the capacity of the U.S. government to service its obligations, it is unlikely that its ‘AAA’ status would be retained in the short to medium term.”
It seems that credit agencies are getting increasingly worried about America’s deepening debt crisis, and not without good cause, as political in-fighting and weak Congressional Leadership have stalled talks of implementing solutions. The most likely scenario is that the U.S. will be forced to raise its limit on the debt ceiling above its current mark of $14.3 trillion, a discouraging but necessary tactical move for a country that is quickly running out of options. Lawmakers have just under two months before a fast-approaching August 2nd deadline that could decide the fate of the dollar’s trade value for years to come.