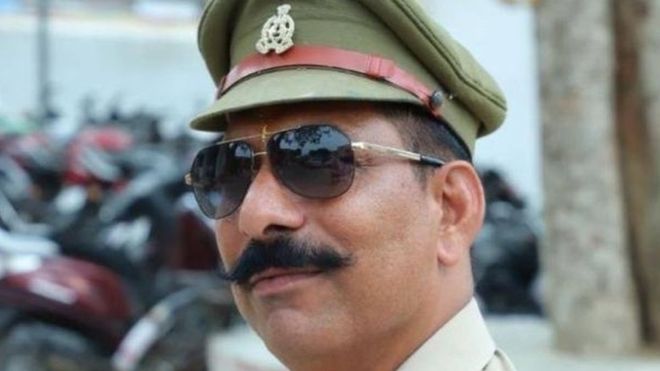 Police have arrested two people in connection with the murder of an officer in Uttar Pradesh.

Two people have been held in connection with the killing of a police officer in mob violence over alleged cow slaughter in India’s Uttar Pradesh state.

Police are looking for 24 others suspected to be involved in the murder in Bulandshahr district on Monday.

The mob also set fire to a police station in the district.

An 18-year-old protester was killed and another policeman was injured in the violence. 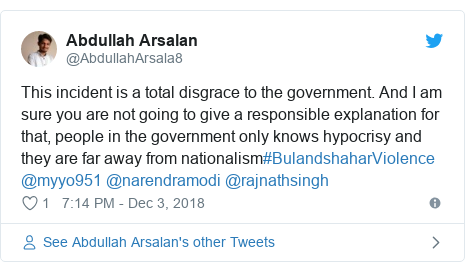