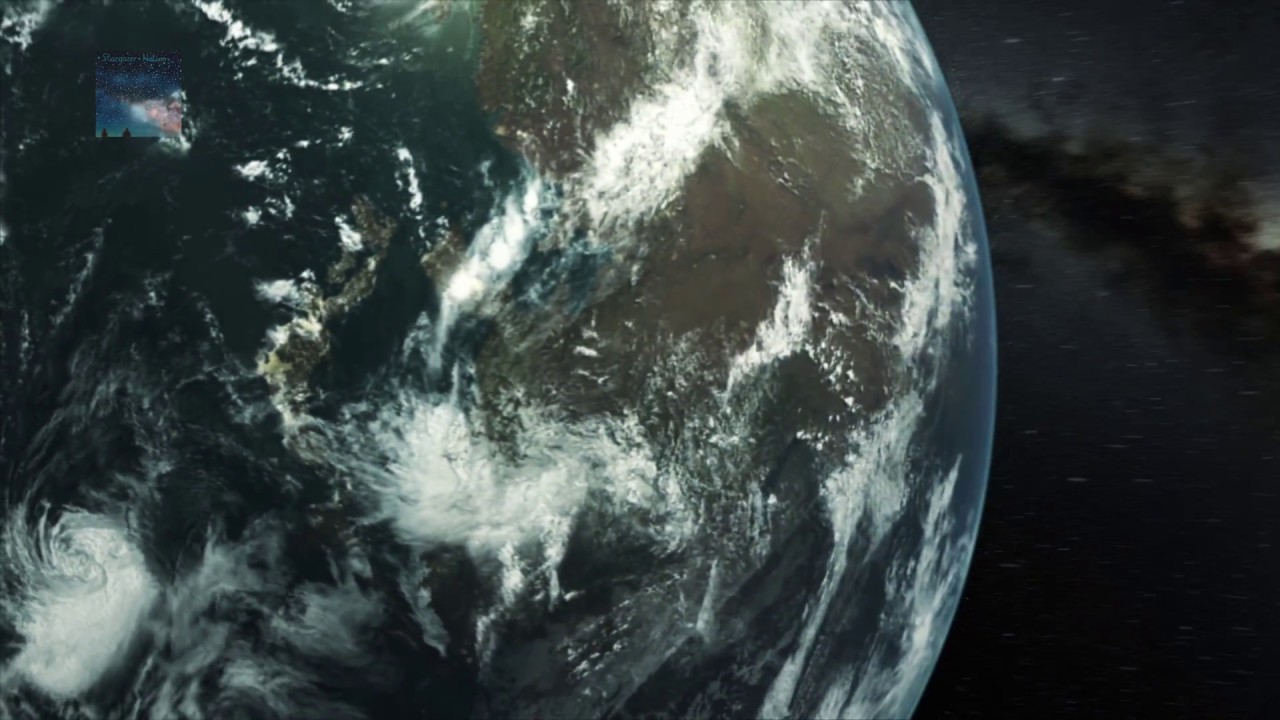 You have got to be kidding me… but no.

Apparently not.An Arizona radio station is under investigation by the local sheriff and subject to a Change.org petition calling for its broadcast license to be revoked over a long-running public-service announcement advising those possessing child pornography on how to avoid arrest and prosecution.

KAVV 97.7 FM, “The Cave,” broadcasts a classic-country format out of the town of Benson and bills itself as “southeast Arizona’s most powerful radio station.” The station also prides itself on broadcasting PSAs, or public-service announcements.

One of the announcements that ran regularly late at night for the past two years criticized Arizona’s tough laws against possession of child pornography and proceeded to tell how to avoid being arrested. An activist captured the audio and posted it to YouTube, bringing it to wider attention.

“In many cases the penalties for possession of pictures is worse than the penalty for murder. You should understand your Internet service provider could report you to the police if they catch you looking at a website featuring naked juveniles. The police then enter your house and seize your computer,” the PSA said.

“If you have such material, you can save yourself and your family a ton of grief and save the taxpayers of Arizona a lot of money by never storing such pictures on the hard drive of your computer. Always use an external drive and hide it where no one will ever find it. Likewise, never keep paper pictures, tapes or films of naked juveniles where anyone else can find them. A public service message from the CAVE 97.7 FM.”

Listen to the KAVV PSA:
You can read the rest of the story, and hear the PSA