Apparently, talking about feminine organs in an group about women’s sexuality is offensive 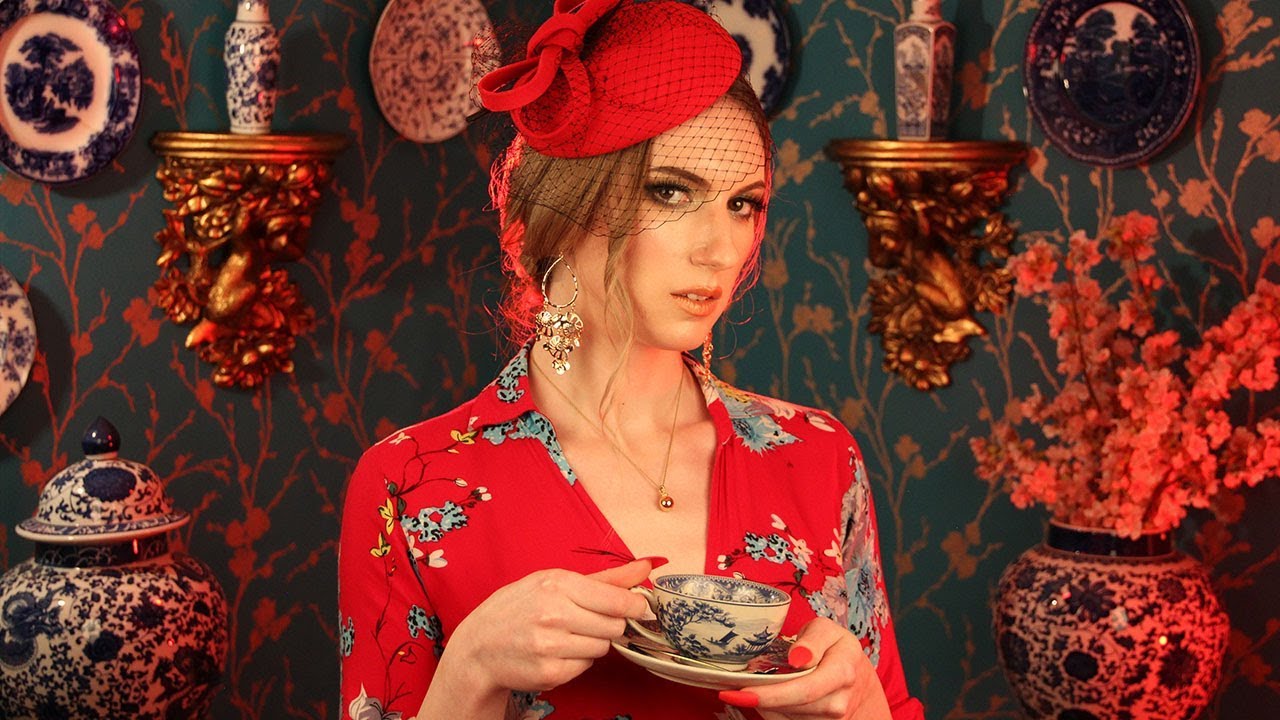 Hello! I need to vent about this. My friend talked to me about a non-mixted FB group whose goal is to talk about female sexuality in a feminist perspective. I thought it was a good idea for women to have a space to talk about this freely and supporting each other. She send me an invite to the group and holy shit… I am really angry now.

I’ve been lurking on GC for a while and so I heard a lot of story of groups erasing the female experience and the female body so as to not offend the micro-minority of trans people. I always thought in my mind that this was mostly a thing in English-speaking world, in English Canada and in the United-States. In Québec, we tend to be in our French-speaking bubble and so we are not as much influenced by these new intersectional theories. Québec always have been a pretty feminist place, but you know, real feminism, that concerns the rights of actual women. We are by now one of the most equal place in terms of woman rights in the world, along with Scandinavian countries. So seeing this group based in Québec really came as a shock.

My first experience is seeing a post of an admin reminding everyone to use “inclusive language”. I played dumb to make them spill the beans about what they meant; is it because you want us to use mostly feminine collectives or neutral writing, I asked (French is a gendered language, and so we feminist usually try to give women visibility through grammar). She answered what I feared: it’s to be more inclusive of trans people, so please avoid saying things like “Hi, girls!”, “female genitalia”, or “female reproductive organs”.

I’m sorry WHAT? Is this is a group about women sexuality or not?!

They even ask to give trigger warning before writing your post… And concept like vagina, clitoris, periods, uterus are considered TRIGGER WARNING WORTHY. I’m sorry, but if that offends you go start a fucking trans sexuality page.

This morning I saw someone posted a super pertinent article about women ejaculation and female prostate. Someone in the comment complained that it was offensively cisnormative, and that she should add a trigger warning. They said that not everyone with a vagina identity as a woman. IF YOU DON’T IDENTIFY AS WOMEN, LEAVE THIS GROUP ABOUT FEMALE SEXUALITY. If you find female bodies offensive, FUCKING LEAVE FEMALE SPACES.

I keep wanting to either troll them to expose their inconsistency and say, sorry I didn’t know this was a group about trans sexuality. I think I will leave this group to be honest and explain my friend why that group is toxic.

Thank you for your attention!

Apparently, talking about feminine organs in an group about women’s sexuality is offensive from r/GenderCritical