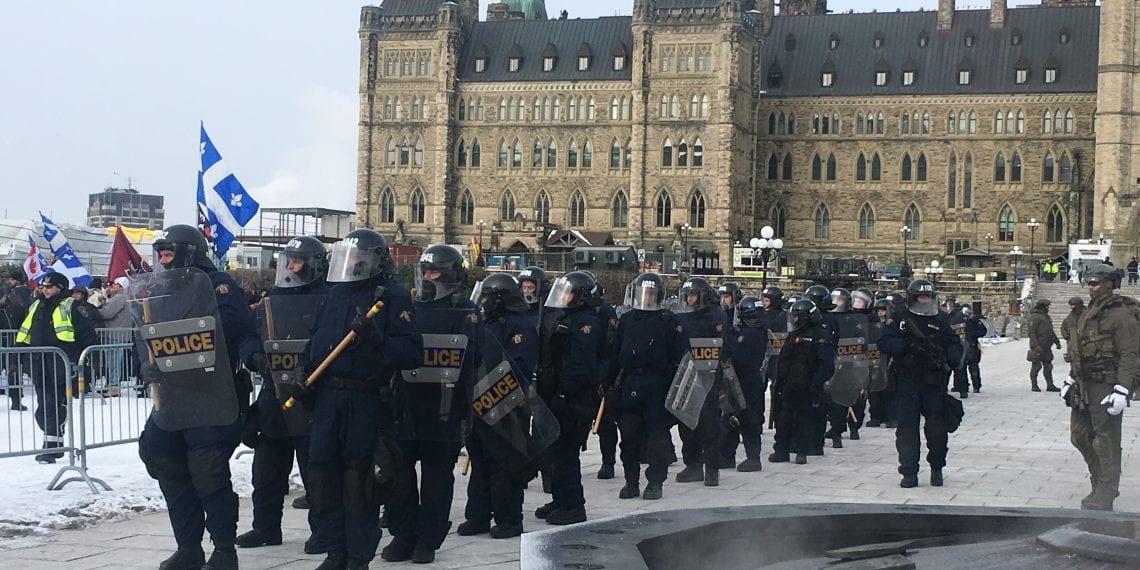 The police have already begun cracking down.

Source: ANTIFA violence breaks out at Ottawa protest against Global Compact for Migration – The Post Millennial

Police have already started cracking down on both sides of a demonstration against the UN’s Global Compact for Migration.

More than a dozen groups have converged in Ottawa today to voice their opposition to the Trudeau government’s impending signature in Marrakesh, Morocco of a multi-national pact which they argue will turn over Canada’s sovereignty to “globalist interests.”

They were soon met by organized bands of “ANTIFA” counter-protestors, who did not hesitate to use violence according to eyewitness accounts of two sources in the crowd working with The Post Millennial.

Protest for and against the Global Compact for Migration turns violent

The Antifa were swiftly dealt with by the police. 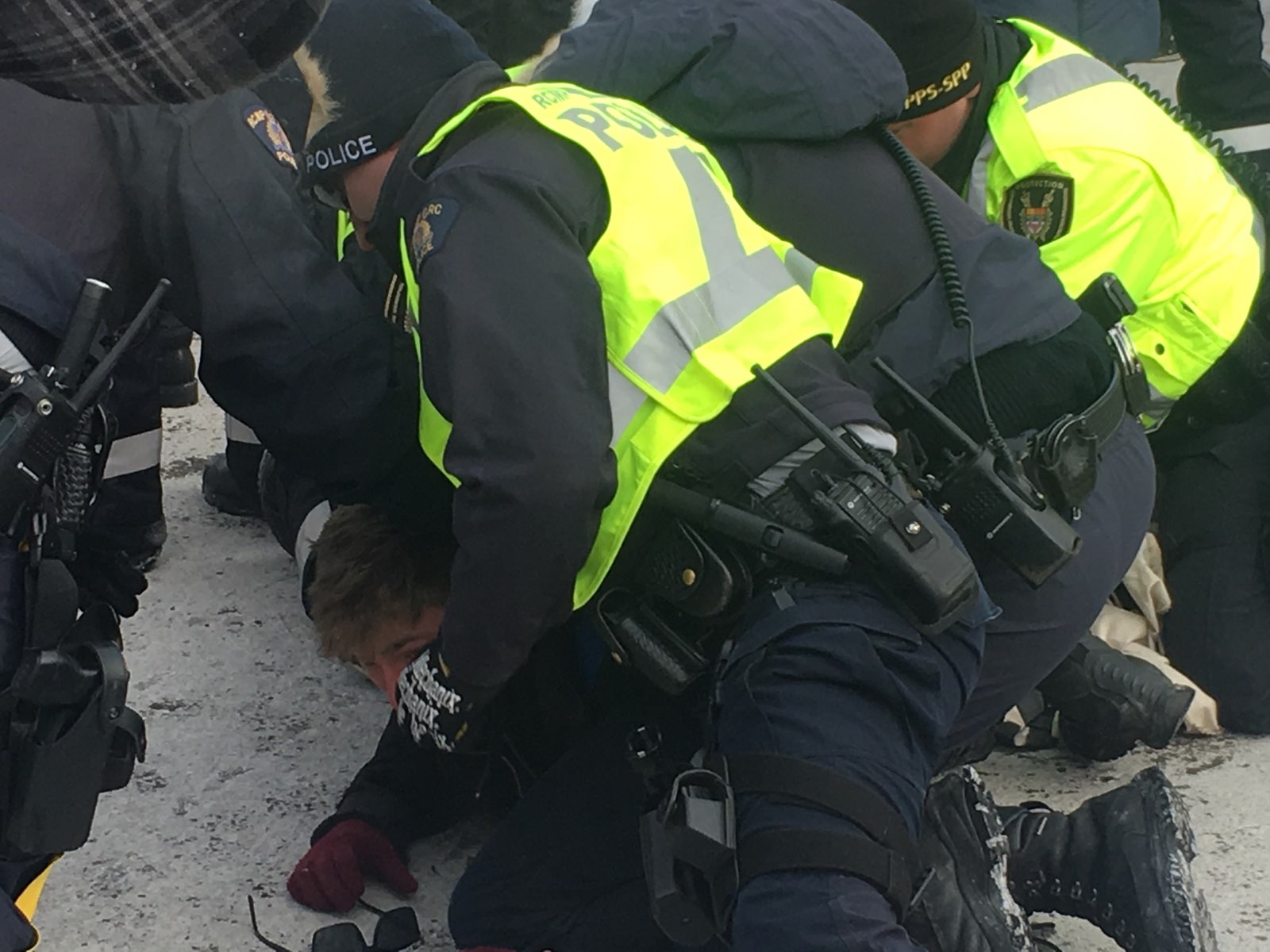 Police have also outlawed protestors wearing yellow jackets, such as those worn in Paris by people fighting the recent increases in gas taxes.

Organized groups opposing the Global Compact for Migration, such as La Meute, arrived wearing their colours. 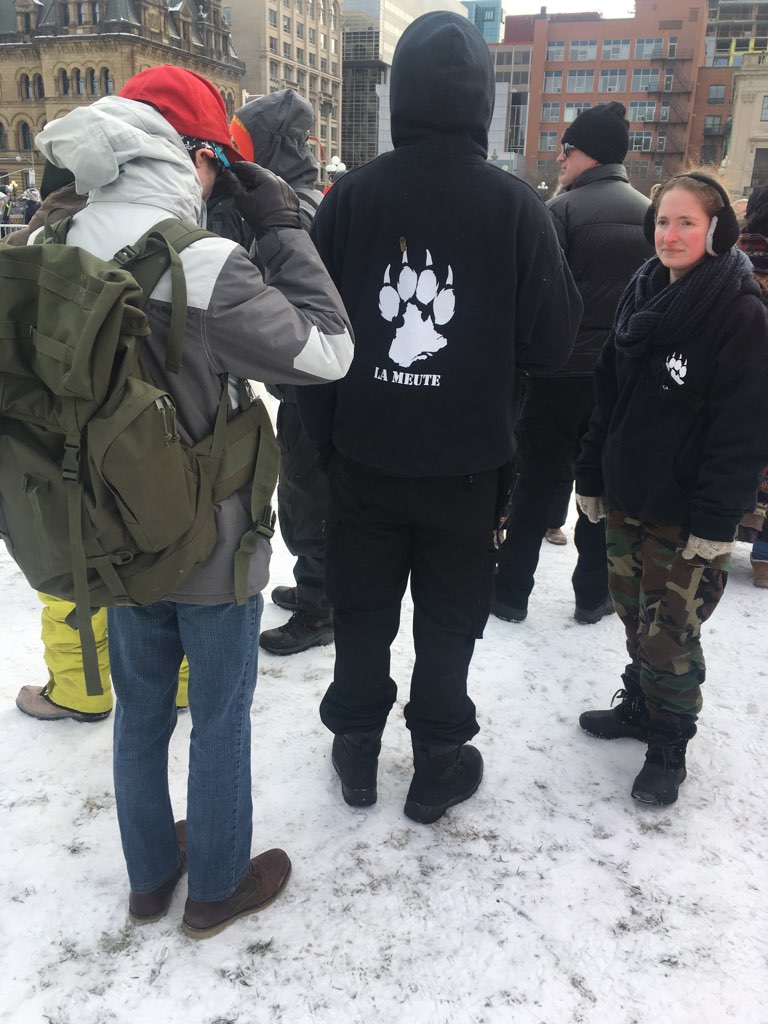 Just before 11 AM, anti-Compact demonstrators from La Meute, La Horde, and other groups gathered. Some brought their children, and the person taking the video can be heard saying Antifa are “waiting for them” on the other side.

Maxime Bernier, leader of the People’s Party of Canada and sponsor of Parliamentary petition E-1906opposing the Compact for migration is expected to speak soon.

Update: Maxime Bernier is no longer expected to speak at the protest. According to a comment from his team, our previous information that he was supposed to speak was correct.

However, after learning that certain groups (which the party organizer did not name) would be present, the MP from Beauce did not have faith the demonstration would remain peaceful.

Mr. Bernier, therefore, decided that this demonstration would not be the best venue for his speech. He was not in Ottawa today.

This is an on the ground report and will be updated.

Thank you for your support